The 49ers are on the verge of opening training camp next week and once again the conversation will be centered around the quarterback situation, as rehabbing veteran Jimmy Garoppolo is still on the roster and second-year signal-caller Trey Lance appears ready to take over the offense.

49ers fans are familiar with high-profile quarterback controversies, as they watched Steve Young slowly take the torch from Joe Montana in the 1990s. Young joined 95.7 The Game’s “Damon & Ratto” Tuesday to give his thoughts on Lance and Garoppolo and how it relates to his career.

He recently spoke with Lance in Santa Clara at the 49ers practice facility and shared some wisdom with the 22-year-old.

“We had a chance to just chat and get to know each other a little bit,” Young told Damon Bruce and Larry Krueger, filling in for Ray Ratto. “Also just tell some stories, and give context. I said, ‘Any footprints that you see ahead of you -- they're mine. There's no way you're gonna go through something in the next 10 years, specifically in San Francisco -- that I don't have context for.’"

Young also said he played some catch with Lance.

“We threw the ball a little bit,” Young said with a laugh. “I tried to throw him that I could still throw it. Things that are really important, is to show Trey Lance that Steve Young still knows how to throw a football.”

Krueger had to take the chance to poke fun at the “arm fatigue” rumors surrounding Lance and asked who got tired first.

“I had no arm fatigue,” Young said with a laugh, while saying Lance is brutally honest, almost to a fault.

Young emerged successfully from his quarterback controversy with Joe Montana, eventually winning two MVPs and a Super Bowl MVP. He spent 1987-90 as Montana’s backup before getting legit playing time in 1991 due to injury and taking over in 1992. Young admitted it was tough to get his footing while Montana was on the sidelines.

“In some ways, I was playing to try and impress Joe,” Young said.

When looking at the current situation, Young doesn’t think it’s a huge deal yet.

"Because I grew up in six years of it with Joe and the enormity of it all, I'm less sensitive than maybe you are to the whole drama," Young said. “In the end, the drama brought the best out of us."

Young believes Lance has what it takes between the ears, but wants to see a season full of reps before making any concrete judgements.

“He needs to prove to all of us that he's an elite deliverer of the football,” Young said. “I really believe he's already an elite processor of quarterbacking."

As for Garoppolo, who is recovering from March shoulder surgery, he is still due to make about $27 million this season. Young said he thinks Garoppolo needs to prove himself as healthy before seeing if any other teams execute a trade. If not, Young thinks it makes sense for Jimmy G to demand his release.

“Days not weeks later, say, ‘Look, there’s nothing happening. Just release me.’” Young said. “That’s what I would be thinking about doing." 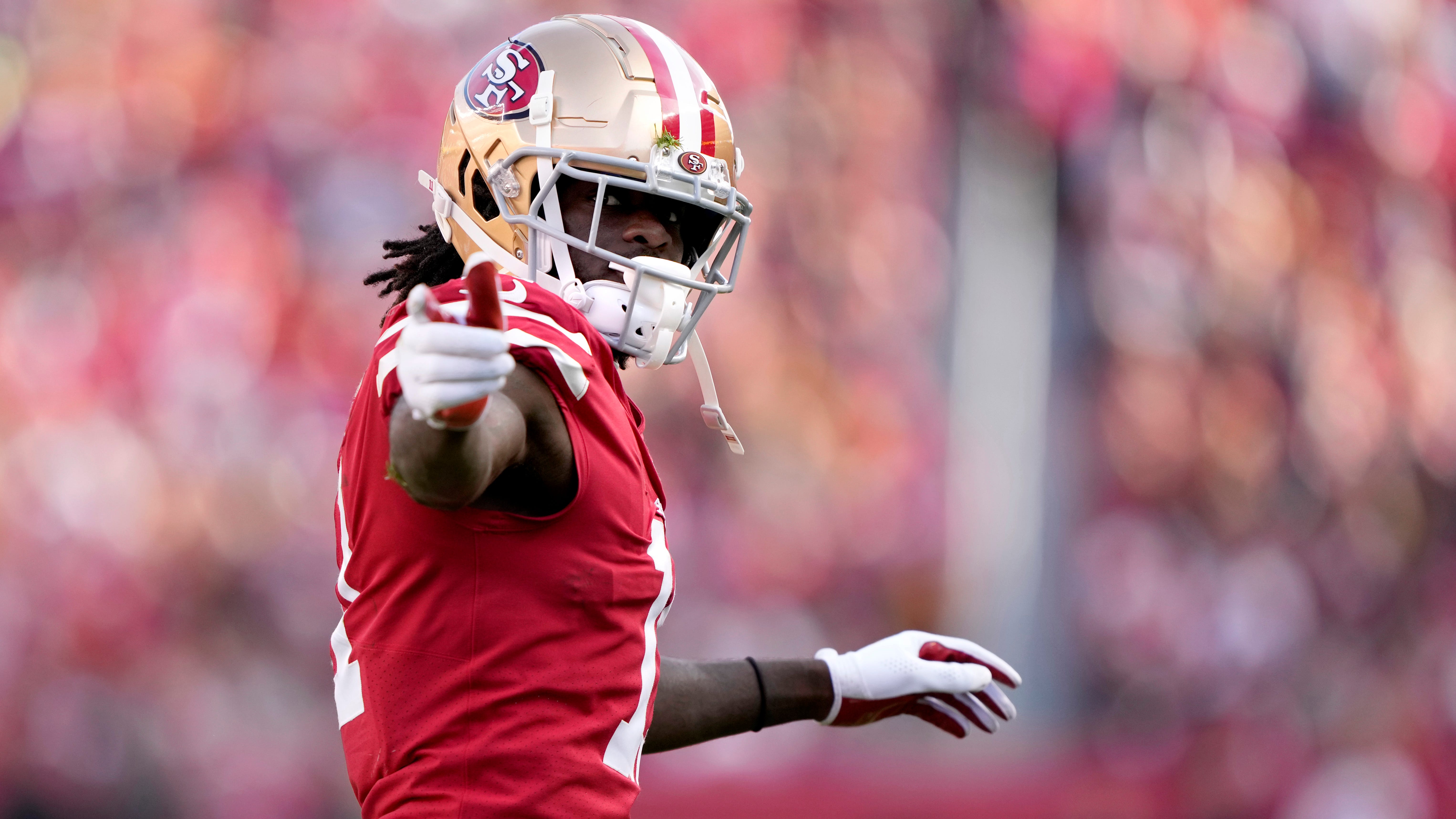