Michael Irvin joined "Damon & Ratto" on 95.7 The Game Monday afternoon to weigh in on the 49ers following their Week 6 bye.

The Hall of Famer and NFL Network analyst said developing Trey Lance has to be the team’s No. 1 priority.

“Trey Lance,” Irvin said. “That’s the most important thing is to continue to get him ready. No ifs ands or buts about it. We’re already at that place. Because this is what they got him for. They got him for the future and we don’t know if Jimmy [Garoppolo] will stay healthy. All of that has been realized.”

Lance’s status for Sunday night’s matchup against the Indianapolis Colts is in doubt after the No. 3 overall pick missed Monday’s practice. Jimmy Garoppolo returned to the practice field Monday after suffering a calf strain at halftime in Week 4 and sitting out the Week 5 matchup against the Arizona Cardinals.

Despite all the chatter surrounding who’s under center, Irvin is also focused on the defense’s play heading into Week 7. 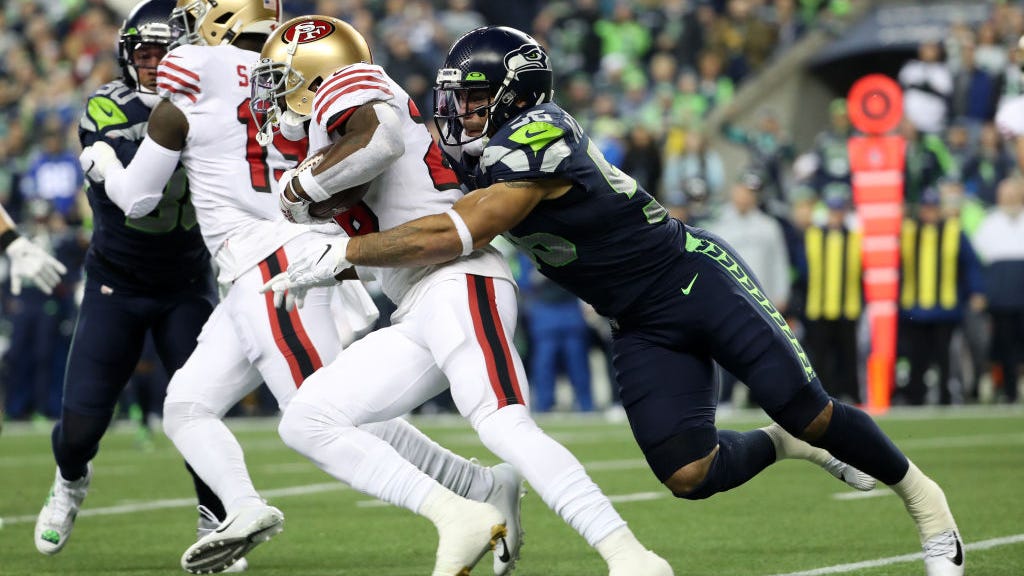 San Francisco held the undefeated Arizona Cardinals to 17 points in Week 5 and are the only team to hold them under 30 points all season long.

Though the Colts are 2-4, Irvin said he’s been impressed with veteran quarterback Carson Wentz and the young ta