A pair of 49ers have earned coveted All-Pro honors from the Associated Press.

"For Deebo and Trent, it's more than deserved, I’m so happy for them," coach Kyle Shanahan told reporters Friday, via 49ers PR. "I definitely think Bosa should be there. There's no doubt about that, I don't think people appreciate how good Bosa is play-in and play-out. I've heard people talk about him for Comeback Player of the Year and every time they say that I can't believe he hasn't been mentioned in Defensive Player of the Year. So that was a surprise to me.”

Williams has made nine straight Pro Bowls, but this marks his first All-Pro selection. In 2021, he put together Pro Football Focus’ highest single-season mark by any player at any position, with an overall grade of 98.3. On Thursday, he discussed what being named an All-Pro would mean to him.

"I think it would feel good, finally," Williams said. "It sucks, because I can't let it define my career because I've never made it. If I felt like that's what I needed to define my career, then anything I've done up to now is really hogwash, in my opinion. It would definitely feel good to get a notch if that happens, but at this point, I'm not putting a whole lot of time into it, not a lot of thought going into it. If I make it, I make it. I've been disappointed year after year after year, so it's really come to a point where I'm almost numb to it, you know? Yeah, I would love to make it, but I’m not looking forward to it. I didn’t even know when it was coming out.”

Williams missed last week's contest with a right elbow injury but is expected to play Sunday as he seeks his first-ever postseason victory.

Samuel racked up 14 total touchdowns this season (eight rushing, six receiving) while catching 77 passes for 1,405 yards and carrying the ball 59 times for 365 yards. His 18.2 yards per catch was tops in the NFL. Midway through the season, as the 49ers were decimated by injuries at the running back position, Samuel also became a featured weapon in the backfield.

Bosa’s name was trending on Twitter Friday morning as many wondered why he didn’t make the first team or second team when it came to All-Pro. A leading candidate for Comeback Player of the Year after missing most of the 2020 season with an ACL injury, Bosa racked up 15.5 sacks as a dominant force on the edge in 2021. 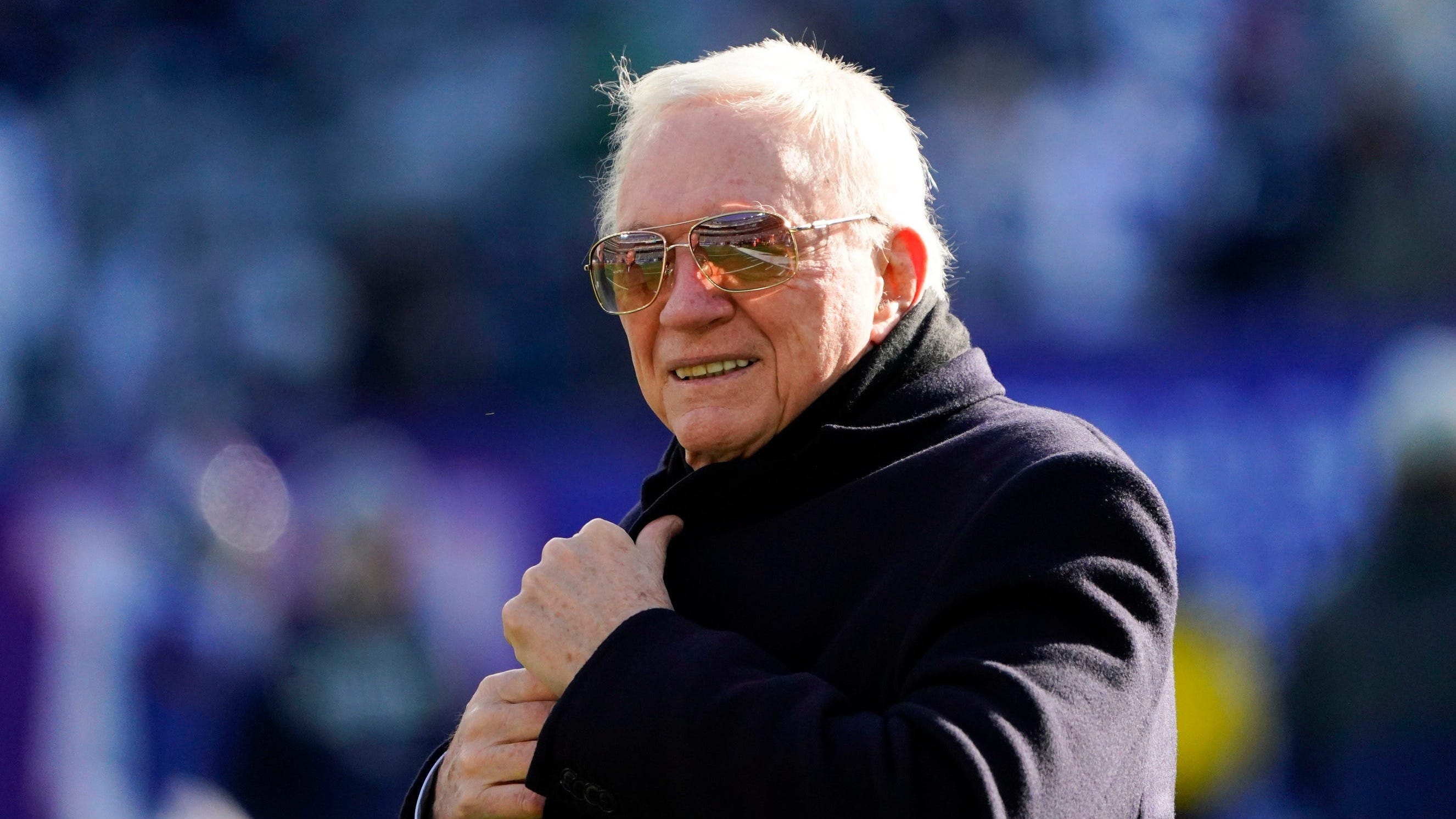