Bay Area sports fans have always had a soft spot for Vin Scully, despite his fierce allegiance to the Dodgers. Scully grew up a Giants fan as a youngster in New York before signing on with the Dodgers broadcast team in 1950, a position he held for 67 magical years.

Scully passed away at the age of 94 Tuesday, causing a torrent of memories to be shared across social media. The 49ers joined in by re-posting Scully’s classic call of “The Catch” from the 1981 NFC Championship, Dwight Clark’s iconic touchdown grab from Joe Montana.

Check out the nostalgic, iconic video below.

“Clark caught it! Dwight Clark!” Scully said. “It’s a madhouse at Candlestick with 51 seconds left. Dwight Clark is 6-4, he stands about 10 feet tall in this crowd’s estimation.”

Scully’s legend in baseball is unmatched, but he also called NFL, tennis and golf for CBS Sports from 1975-82. Scully also called national MLB games for NBC from 1983-89. 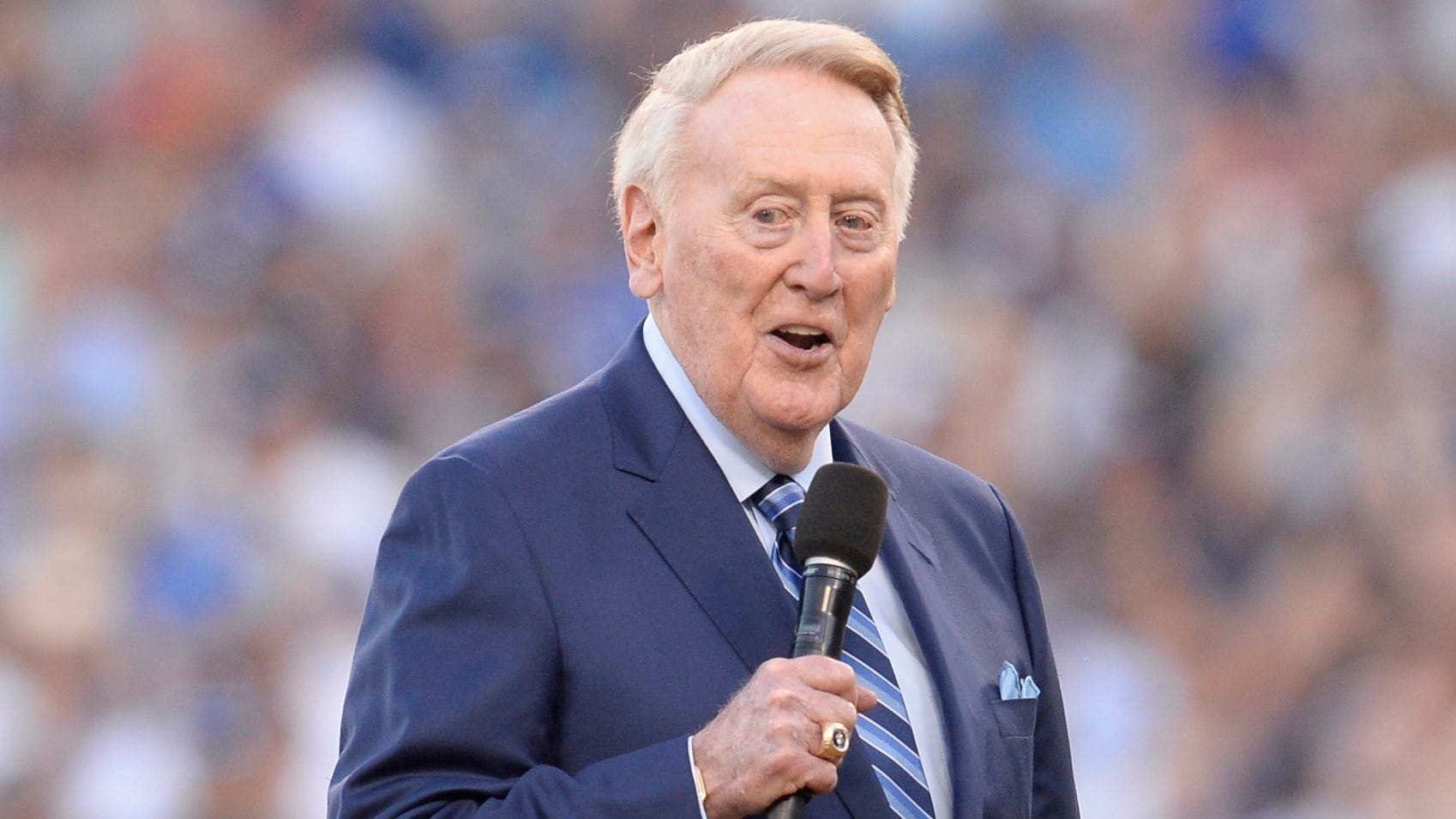