The NFL’s quarterback fabric is tearing with elder statesmen like Tom Brady, Drew Brees, Aaron Rodgers, Philip Rivers and Ben Roethlisberger all in danger of being phased out (Eli Manning vacated his quarterback throne to Daniel Jones around this time last season). Even relative newcomers like Sam Darnold and Gardner Minshew face questions about their long-term staying power. Every position has a shelf life and while QBs tend to last longer than most, a strong incoming crop of signal-callers including anticipated No. 1 pick Trevor Lawrence could significantly alter the league’s quarterback calculus.

Outside a small but firm stable of mainstays—Patrick Mahomes, Russell Wilson, Lamar Jackson, Deshaun Watson and Josh Allen—the NFL’s quarterback hierarchy is in a constant state of flux, realigning on a near-weekly basis. With uncertainty in high supply, let me be your tour guide as we navigate the league’s ever-evolving QB landscape with an eye toward the future. 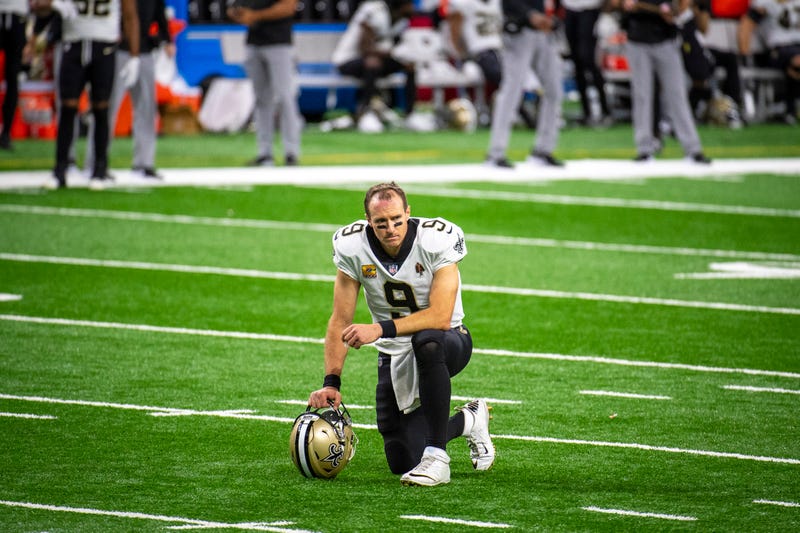 Is Drew Brees cooked? That might be a stretch, though the 41-year-old has certainly shown cracks in the armor this year (case in point, his laughable 5.7 average depth of target) with at least one prominent analyst recommending he take a midseason sabbatical to give his arm a breather. The sport’s all-time leader in regular season passing yards, completions and touchdowns should receive a boost from the return of Michael Thomas, who is tentatively due back after the Saints’ bye week (assuming he doesn’t punch any more teammates between now and New Orleans’ next game). But with Taysom Hill getting more run each week and former Heisman winner Jameis Winston staying loose in the on-deck circle, it’s become increasingly clear that this is Brees’ final NFL go-round, whether he’s ready to admit it or not.