For the 10th and final time, Barry Bonds failed to garner enough votes to be inducted to baseball’s Hall of Fame. Former Boston Red Sox great David Ortiz was the only player to make the cut as a 2022 inductee. The results were announced Tuesday afternoon on MLB Network.

Only 66 percent of Baseball Writers' Association of America (BBWAA) voters picked Bonds on their respective ballots, short of the 75 percent needed to enter Cooperstown.

Bonds’ omission from the Hall of Fame is predictable. Old-guard writers like Dan Shaughnessy, who make up a large part of the current electorate, have a hard time -- or simply fail to try -- navigating through the gray area at a detriment to the game’s history. To live in a black-and-white world where any ounce of cheating causes Cooperstown exclusion fails to take a full perspective of the situation.

Sure, Bonds put up some superhuman stats for the Giants in the peak of baseball’s steroids era. His 73-homer season in 2001 serves as a tainted monument to his greatness. The 762 career homers deserve an asterisk. If you want to maintain that Hank Aaron is the true Home Run King, that’s fine. But Bonds is undeniably one of the greatest all-around talents baseball has ever seen, perhaps its most feared hitter ever, and has the longevity that defines a Hall of Fame career.

Famed baseball statistician Bill James once famously said you could split Rickey Henderson in half and have two Hall of Famers. The same can be said about Bonds’ career.

According to the Washington Post, Bonds in sworn testimony first acknowledged he used performance-enhancing drugs in 1998. By that point, he had already racked up three MVPs, eight All-Star Game invites, eight gold gloves and seven silver sluggers.

For writers like Shaughnessy, this doesn’t matter. All that matters is the sworn testimony when he admitted to cheating. Bonds isn’t alone in his admission. Dozens of other athletes in his era were listed in the Mitchell Report – and those were only the dudes who got caught. Even Ortiz was among the players who reportedly failed a 2003 drug test, according to the New York Times.

So, should we just forget that late 1990s and early 2000s baseball ever existed? Or merely trust a man’s reputation within the league, when some players from that era with bronze-plated busts may have used PEDs under-the-radar?

Bonds is an all-time great. So is Roger Clemens, who also fell short in his 10th season on the writers’ ballot.

Bonds and Clemens can eventually be voted in by one of the several Hall of Fame Eras Committees which re-consider candidates. For now, they’ll serve as the poster boys for baseball’s righteous gatekeepers in Cooperstown. 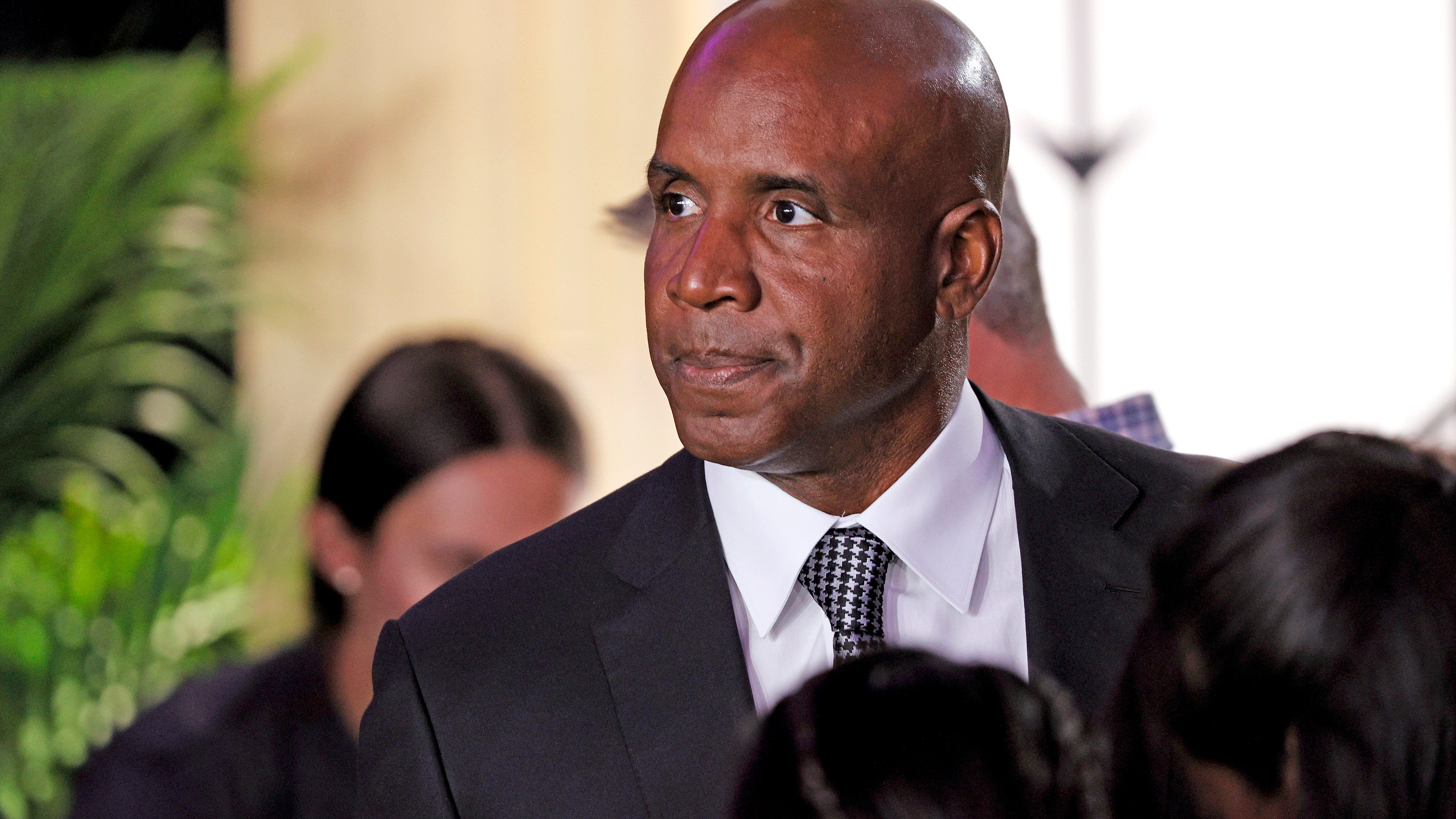