It might have been too late to bring the kids to the ballpark, but Crawford’s wife let their three children stay up until the final at-bat. The young Crawfords got to see dad blast a two-run shot to dead center to give the Giants a 2-1 win over the Arizona Diamondbacks. And it was all thanks to a tarantula.

Jalynne Crawford shared an adorable video of the Crawford kids bouncing around the living room after the momentous dinger Tuesday night. On Wednesday morning, she joined 95.7 The Game's "Willard & Dibs" to give the back story behind the fun video.

Jalynne had already put the kids to bed and was returning from a walk with her dogs when he spotted tarantula near the front door. Since the kids love spiders, she had to wake them up. She also checked the score and saw that Brandon hit a walk-off, so she rewound the DVR without telling the kids and let them watch before going to bed.

We don’t know what’s better. The walk-off, family reaction, or the backstory to this video that @JalynneC35 told @WillardAndDibs 😂 https://t.co/u0OAkLRKmC pic.twitter.com/UUeKA6rhg0

"It truly was special," Jalynne said. "I thank the tarantula, because there would not have been that moment. We named him 'Walk-off'. We have a pet tarantula."

Giants fans have a close connection with the Crawfords, who met while competing for the UCLA Bruins, as Jalynne was a gymnast. The kids have grown up in front of our eyes and they clearly understand how cool it is to see dad hit a walk-off.

Crawford has had a down year after his resurgent 2021, but this has to be the highlight for him and his family.

Walk off baby! They may be tired at school tomorrow 😜 pic.twitter.com/FqnFw1aDwI

The vibes are high at McCovey Cove right now.

The Giants have now won five straight games and eight of their past 10, with aces Carlos Rodon and Logan Webb set to take the mound for the final two games of their four-game set against the D-Backs. 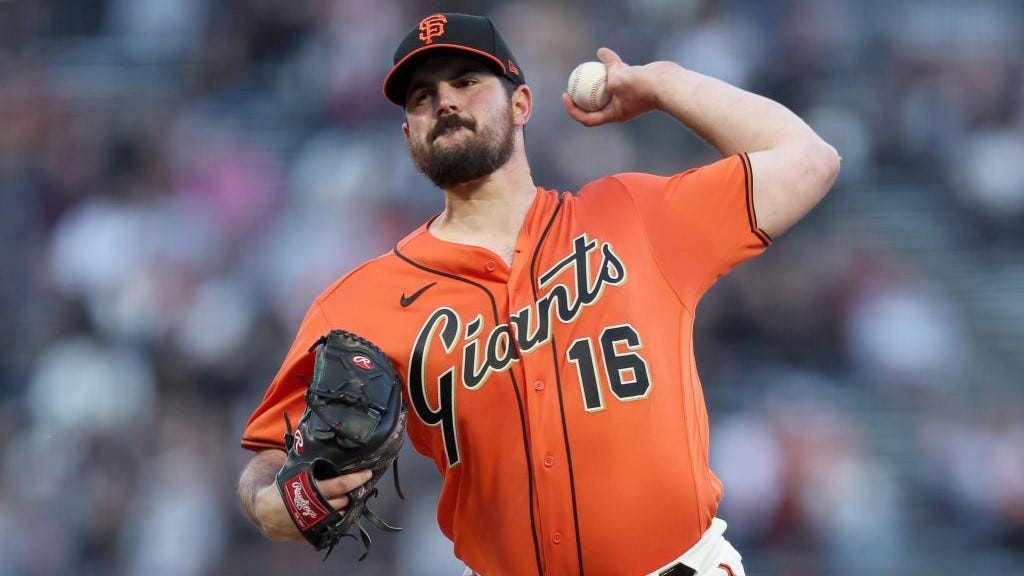 Flemming: Giants might be outbid for Carlos Rodón this offseason