Farhan Zaidi and Giants can’t keep up with the Jonses of the NL West.

Super teams are forming in Southern California, while San Francisco remains shrouded by the fog of mediocrity despite an ownership group that should have the ability to be a big spender. The MLB Trade deadline passed at 3 p.m. PT Tuesday and the Giants appear to be caught in no-man’s land.

Carlos Rodón and Joc Pederson are still on the team. As it stands now, both guys could be headed out the door via free agency this winter. Did Farhan Zaidi get cold feet? Should he have pulled the trigger on something big this deadline – whether it's a sell or a buy?

Instead, Giants fans are left to digest three deadline deals that make you think – huh? What are we doing?

San Francisco shipped away Darin Ruf, Curt Casali, Matt Boyd and Trevor Rosenthal on Tuesday, moves which will only hurt its chances to compete in 2022. Ruf and Casali were solid role players and Boyd and Rosenthal could have provided boosts off the injured list for the stretch run. Despite the signals they’d be sellers, the Giants are stuck in the middle – they weren’t all-in as buyers or sellers.

Now they can pretty much count the days until Rodón and Pederson leave in free agency. Rodón unlocked his 2023 opt-out by reaching 110 innings pitched this season, meaning he’ll likely seek a long-term deal from some interested bidders this offseason. Pederson was signed for a one-year, $6 million bargain but will likely have some suitors for his services this winter.

You’d think that Farhan and the Giants would see the writing on the wall in the NL West in 2022, fold their hand and ship away Rodón and/or Pederson for prospects. Alas, the two vets remain on the squad, perhaps for just two more months.

San Francisco (51-52) entered play Tuesday night 4.5 games out of the third Wild Card spot, 6.5 games behind the San Diego Padres and 18.5 games back of the Los Angeles Dodgers.

With the way the Padres loaded up at the deadline – adding superstar Juan Soto, elite closer Josh Hader, slugging infielder Josh Bell and utility man Brandon Drury – the Giants’ best path to the playoffs is probably through the Wild Card.

If the Giants somehow turn it around in the final two months of the year, Rodón and Pederson figure to be huge parts of that success. Which begs the question – if you’re going to keep those two, wouldn’t you want to be buyers and surround them with more talent at the deadline? That’s certainly not the case here.

Barring an unforeseen change of fortune, Giants fans will probably be left scratching their heads and wondering what the franchise’s goal was at the deadline, because it’s not obviously clear.

Valued at $3.5 billion, the Giants have the fifth-most valuable franchise in MLB. But they currently have the league’s 13th-biggest payroll ($157.2 million) and no bona fide superstars. They have a great ballpark and passionate fanbase, you’d think they’d be a destination, but something is clearly unappealing to free agents.

Will that change this winter? In the end, will last year’s 107-win season be viewed as an anomaly? Unless the Giants get some stars in San Francisco, it’s hard to see how they will compete in the NL West over the next few years. 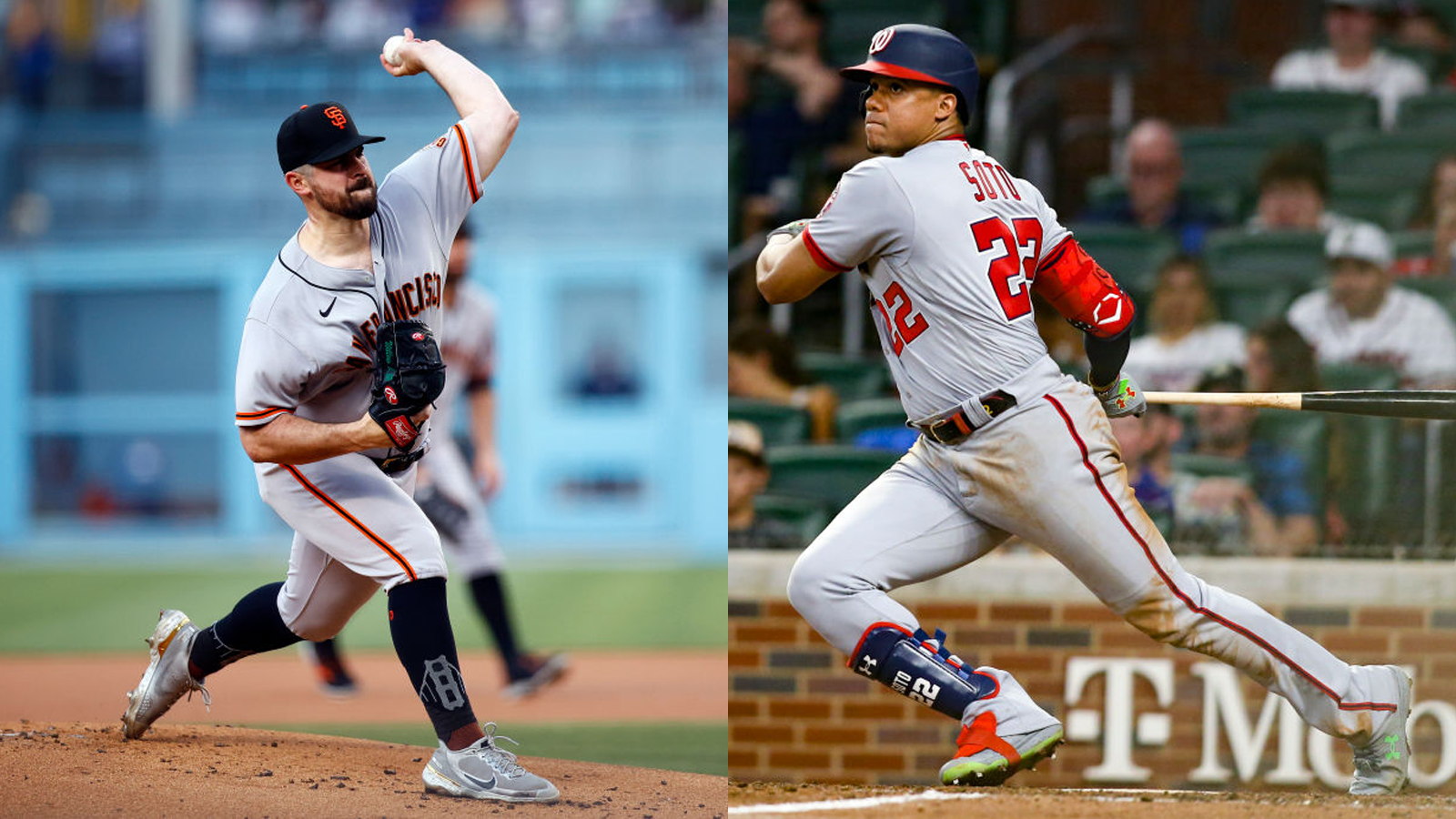