For all we know, Carlos Rodón’s time in San Francisco is coming to a close.

With 47 games left, the southpaw conceivably could make nine more starts this regular season before opting out of his $22 million contract for 2023 and testing free agency, where he could secure a whale of a contract north of $100 million.

Longtime Giants broadcaster Dave Flemming joined 95.7 The Game’s “The Morning Roast” Tuesday to share why he thinks it might be hard for San Francisco to retain Rodón.

“I think some team is gonna come in with Rodón and just make a massive offer,” Flemming said. “I just think the Giants are gonna believe that we need help on the position players side, we gotta spend some of those dollars on getting a beefier, consistent lineup and we can find more pitching.”

That might not be the news Giants fans want to hear, as they haven’t had a good track record of landing free agents despite the franchise being valued at $3.5 billion, which is fifth-most in MLB. Flemming thinks the Giants might be content with targeting more cost-effective veterans, like they’ve done in recent history.

“You bring (Jakob) Junis back, you got (Alex) Wood coming back, you got (Alex) Cobb coming back, you got Webb,” Flemming said. “All I’m saying is, the Giants have displayed an extraordinary ability these last few years – between (Kevin) Gausman, between Rodón, Cobb  – these guys that they have brought in here and have helped make better as starting pitchers is a pretty amazing track record the last few years. I think they’re confident in their ability to do that again.”

Another player to keep an eye on is 21-year-old southpaw Kyle Harrison, who is listed as MLB.com’s top left-handed pitching prospect in the game. He’s been tearing it up at High-A and Double-A this season with a combined 2.40 ERA and 143 strikeouts in 86.1 innings.

Still, should the Giants pay a premium – and perhaps overspend – to keep a proven asset Rodón around? As it stands now, the Giants have the 13th-biggest payroll at $155 million. The 29-year-old remains one of the game’s most electric and dominant southpaws.

“I’m not saying they don’t wanna bring Rodón back, I think they really do,” Flemming said. “My fear is that someone is just gonna make a massive offer and the Giants are less likely to decide that, man, our big move this offseason is that. I think that they probably feel that they need help elsewhere. I hope I’m wrong, because it’s been a great part of the year watching him pitch.” 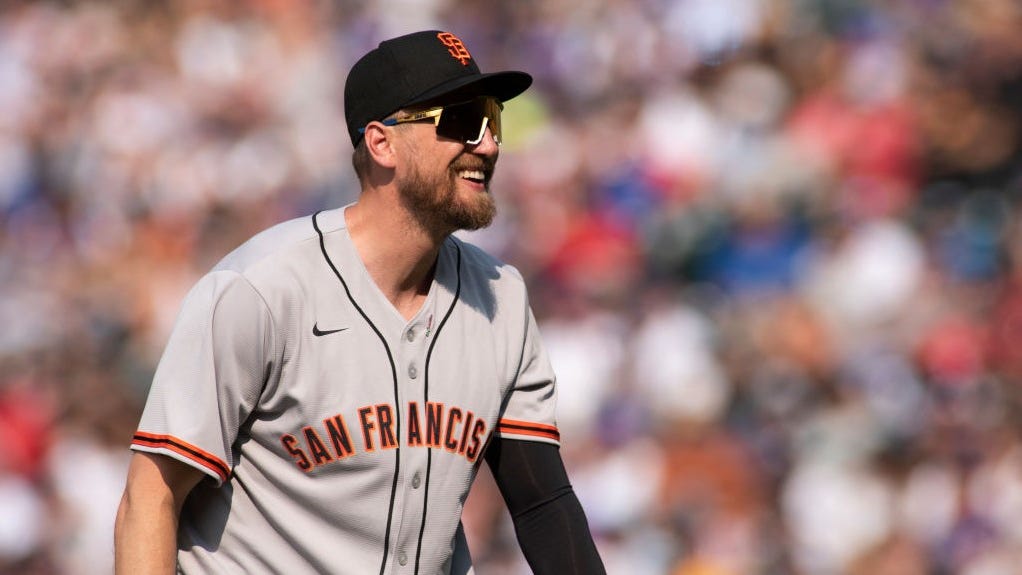