Well, that’s one way to introduce yourself to Giants fans.

In his second game since being acquired at the MLB Trade Deadline, new San Francisco outfielder J.D. Davis smashed a two-run shot against Clayton Kershaw to right field. The blast gave the Giants a 2-1 lead in the second inning, as the Giants are trying to avoid their second four-game sweep against the rival Dodgers since the All-Star break.

Davis went to high school in Elk Grove near Sacramento but was raised in Southern California and his dad was a Dodgers fan, so it must have been a cool moment to hit a dinger off Kershaw.

J.D. woke up on the oppo side of bed this morning pic.twitter.com/VvnYDEssyU

Davis went 1-for-4 in his debut Wednesday night, after he was traded for former Giants outfielder Darin Ruf. The right-handed hitting Davis has found himself in the lineup on back-to-back days as the Giants have faced consecutive southpaws.

In 66 games with the New York Mets this year, the 29-year-old slashed .238/.324/.359 with four homers and 21 RBIs. The Giants have had luck finding gems in the rough, especially in the outfield lately with players like Ruf, Mike Yastrzemski and LaMonte Wade Jr.

Ruf, meanwhile, could make his Mets debut Thursday night against the Atlanta Braves. 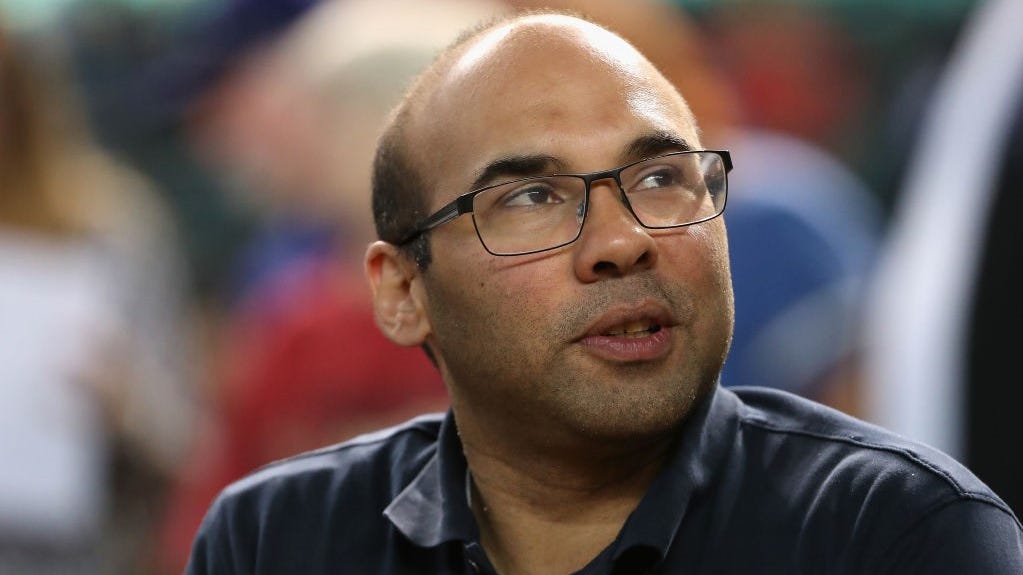 Giants give up four runs during Farhan Zaidi's in-game interview vs. Dodgers