After striking an estimated $610 million dollar deal on his alcohol brand, Aviation Gin, Reynolds patted himself on the back with a message that was completely on-brand.

Following the sale to European beverage company Diageo, the “Deadpool” actor set up a hilarious "out of office" email in which he apologized to a long list of people, including wife Blake Lively, for his behavior after learning how much money he’d make from the sale.

"Thanks for your email. I am currently out of the office but will still be very hard at work selling Aviation Gin. For quite a long time, it seems," his auto-response began, according to People.

"In related news, I just learned what an ‘earn out’ is... And I’d like to take this opportunity to apologize to everyone I told to go f— themselves in the last 24 hours. My lawyers just explained how long it takes to achieve an ‘earn out’... so... turns out I’m not as George Clooney as I thought," the message continued.

Despite the sale, the 43-year-old actor, who was previously the creative director and co-owner of the brand, will continue to have an ownership interest in the company. 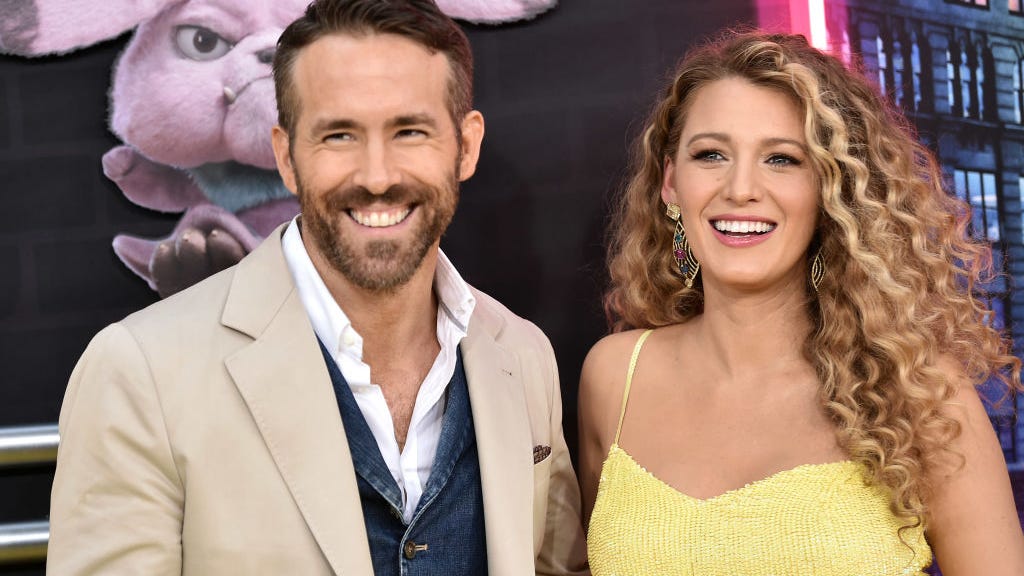 "The point is, to those listed below, I’m sorry... and I’ll indeed be needing your help in the coming months and years. Thanks in advance!" his response concluded.

Through the acquisition of Aviation Gin LLC and Davos Brands LLC, Diageo announced on Monday that it would also acquire the other brands in the portfolio including Astral Tequila, Sombra Mezcal, and TYKU Sake.

According to the press release, the deal is an estimated $610 million, which includes an initial payment of $335 million and an additional potential consideration of $275 million based on the performance of Aviation American Gin over a ten-year period.