Ashley Judd has revealed more details about the pain of her injuries after shattering her leg in the Democratic Republic of the Congo, including the trauma she has faced.

Over the weekend, the 56-year-old actress shared an update regarding the accident and remembered the events that led to her “catastrophic accident.”

Judd posted a picture hugging her friend, Moyra Mulholland Botta. She also shared a photo of her sister, Wynonna Judd, washing her hair.

“I do not understand why what has happened has happened,” she began the caption. “I do understand I have been loved and helped enormously. I understand nights are a savage agony. I want to thank Dr Phil Kregor & @hughstonclinic & @todd_rubin_md for seven hours of intensive, brilliant, inspired surgical work on my bones and nerve. It took stamina, focus, and humility to consult with some experts around the country, whom I also deeply thank (especially SMc).”

She also thanked the staff at Skyline Hospital, adding, “I loved the sweet spirit of the janitor who cleaned my room, my bright-spot-of-the-day-gal from nutrition, and always, my consummate and tender nurses.” 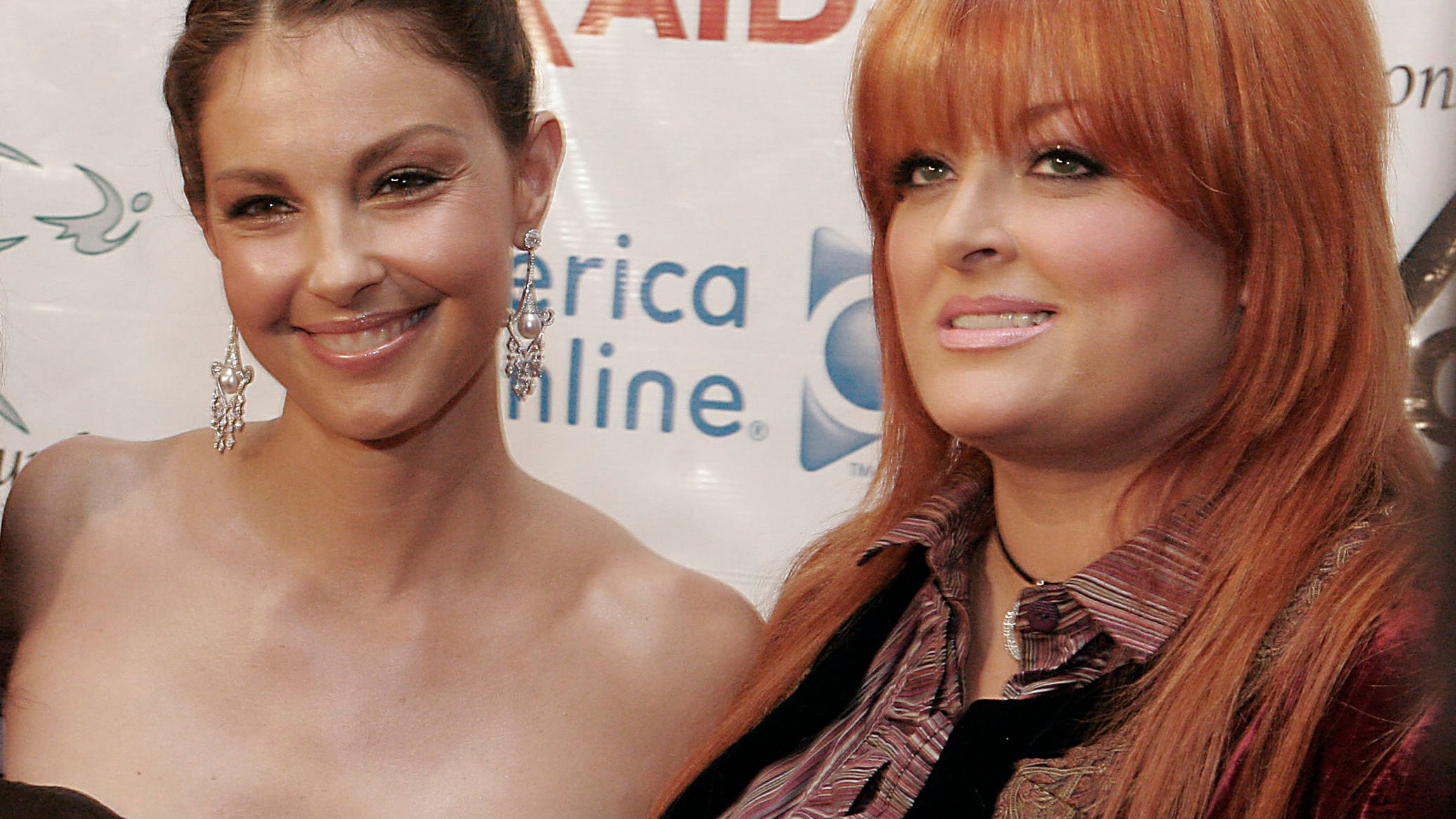 Last month, the 52-year-old revealed she had broken her leg in a “harrowing ordeal” while studying an endangered species of apes called bonobos. Judd broke her leg in four places after tripping over a fallen tree in the rainforest.

After being transported from Congo to South Africa, Judd’s recently COVID-vaccinated father flew out to be with her at the hospital.

After returning to the United States amid a 55-hour rescue and undergoing an 8-hour surgery to repair her broken bones, the actress needed help with some basic daily tasks and asked sister Wynonna Judd for assistance.

“I was looking up how to wash hair for someone who’s lying down in bed because she texted me, ‘Can you wash my hair?’” the country singer explained. 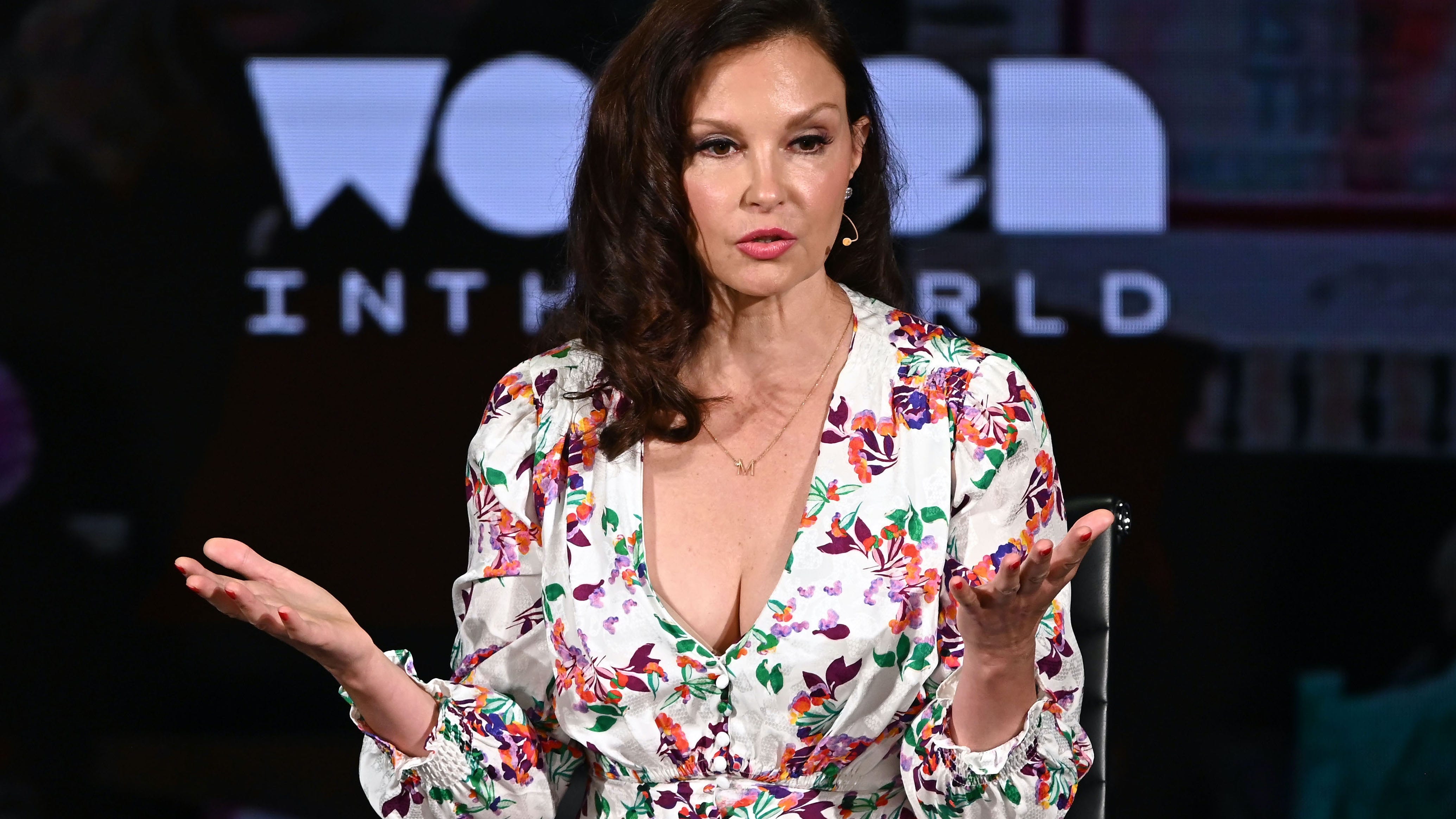