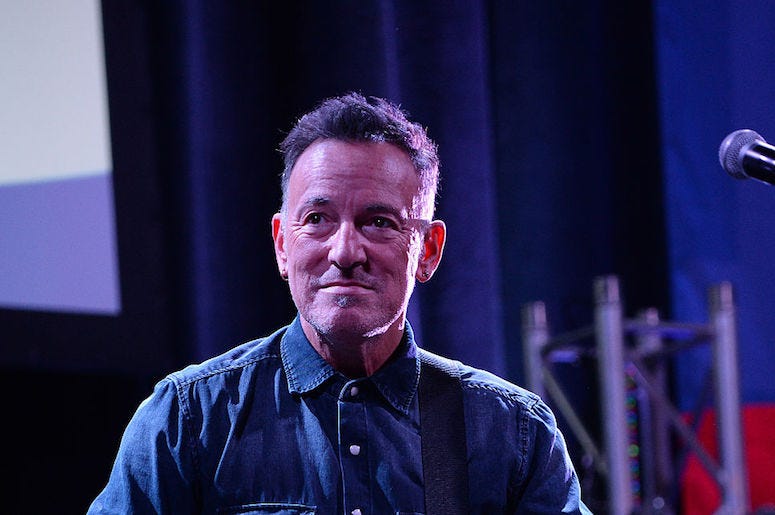 Bruce Springsteen was arrested for DWI in New Jersey back in November 2020, according to a series of reports released Wednesday.

Law enforcement sources told TMZ that Springsteen was arrested on November 14 at Gateway National Recreation Area in Sandy Hook, NJ where he was cited for DWI, reckless driving, and consuming alcohol in a closed area. “Springsteen was cooperative throughout the process,” explains a spokesperson from the National Park Service.

He is set for a court appearance in the next few weeks and was reportedly cooperative throughout the arrest.

Springsteen recently made his debut in his first-ever Super Bowl commercial. Appearing for Jeep, the commercial saw Springsteen offering a vision of unity and proclaiming “there’s hope on the road up ahead.”

Prior to that, Springsteen performed as part of the primetime “Celebrating America” special on Inauguration Day. “I want to offer this small prayer for our country,” Springsteen said before his performance, echoing the message he sent in his Super Bowl commercial. 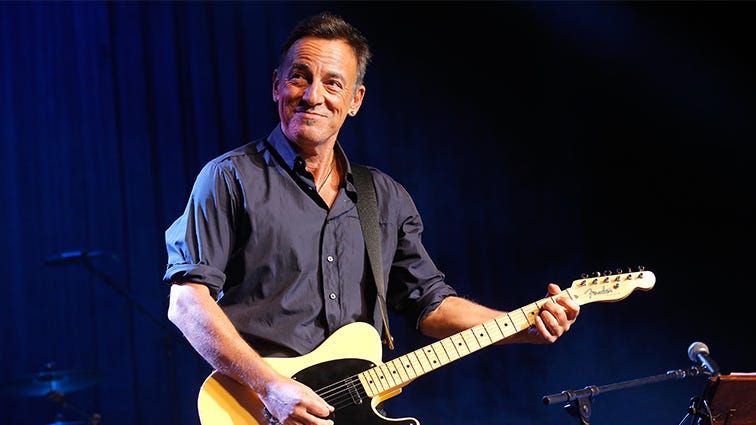 Back in October, Springsteen released his twentieth studio album Letter to You. The record marks his first new studio album with the E Street Band since 2014’s High Hopes. “We made the album in only five days, and it turned out to be one of the greatest recording experiences I’ve ever had,” Springsteen said in a statement at the time.