Ever the fashionista, Meghan Markle sported a $4,700 Armani dress for her interview with Oprah Winfrey.

The Armani gown is silk and belted and features a white floral design across the right shoulder. The dress is now sold out online. The TV special will air on CBS on March 7.

Markle paired the dress with a diamond bracelet that previously belonged to Princess Diana, Today reports. A spokesperson confirmed to Today that it's the same bracelet from which the diamonds in Markle's engagement ring came from.

"They wanted to wear the bracelet to have (Harry's) mother there with them during the interview," the spokesperson for the duchess told TODAY via email.

Princess Diana was spotted on numerous occasions, flaunting the bracelet prior to her death in 1997. 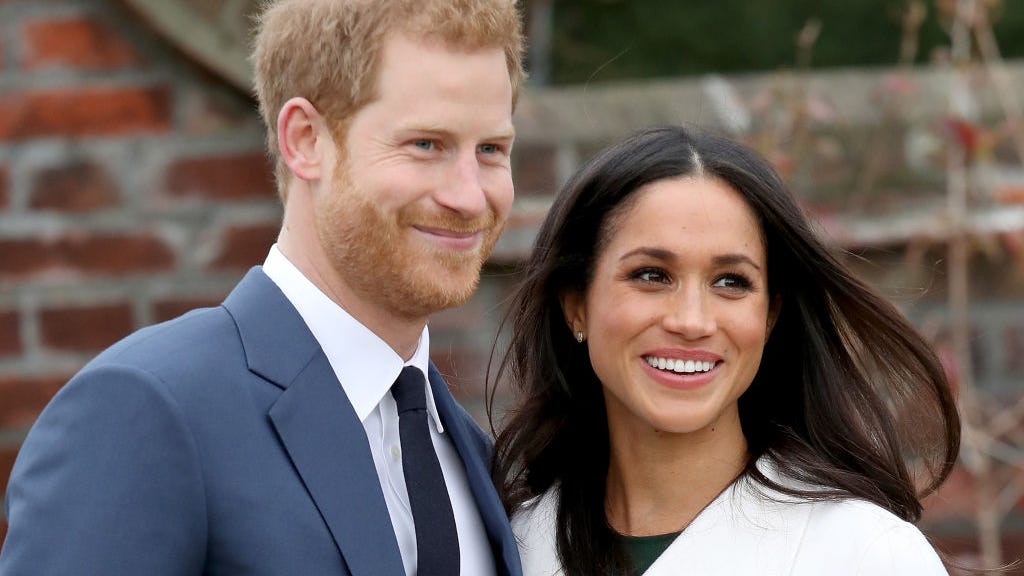 It's final: Harry and Meghan won't return as working royals

The interview will feature just Markle and Oprah at first before Markle is joined by husband Prince Harry for the remainder of the interview. The interview, which was originally going to be 90 minutes, has been extended into a 2-hour special.

The trailer was released on February 28, and features a clip of Oprah as she lets viewers know that "no subject is off-limits."

In a clip of the interview, Prince Harry revealed that the split from royal life has been "unbelievably tough" on the couple, which sparked an appreciation for his mother, Princess Diana's, strength.

"I'm just really relieved and happy to be sitting here talking to you with my wife by my side, because I can't begin to imagine what it must have been like for her going through this process by herself all those years ago," Prince Harry said.

He added, "It's been unbelievably tough for the two of us."

Markle and Prince Harry share son Archie and have a second child on the way.