Deshaun Watson’s fate in the NFL has finally been decided: 11-game suspension and a $5 million fine.

An 11-game suspension seems strange. It’s an odd number. A 12-game suspension would have made more sense. It would’ve doubled the original six-game punishment from retired federal judge Sue Robinson on Aug. 1.

I can think of only one reason it’s not 12 games and that’s because his first game of the season will be against his old team, the Texans … in Houston!

Of course, none of this is confirmed but there is no way the NFL didn’t look at that game on Dec. 4 at 1 p.m. and see dollar signs and the potential for huge ratings.

In the grand view of things, an extra game suspension for Watson may not make much different in the long run, with many still believing he should face at least a year-long suspension for behavior that Robinson found to be a "pattern of conduct [that] is more egregious than any before reviewed by the NFL.”

A total of 25 lawsuits were filed against Watson, who settled 23 of them this summer. One case remains active, and another was dropped after a judge ruled the plaintiffs would be required to use their names in court filings.

In the end this feels like a win for Watson and the Browns, after signing a $230 million contract, all guaranteed, a $5 million fine is laughable.

Eleven games hit the Browns hard, but if they manage to hang around 5-6 or better, they’ll be getting Watson back at the perfect time. 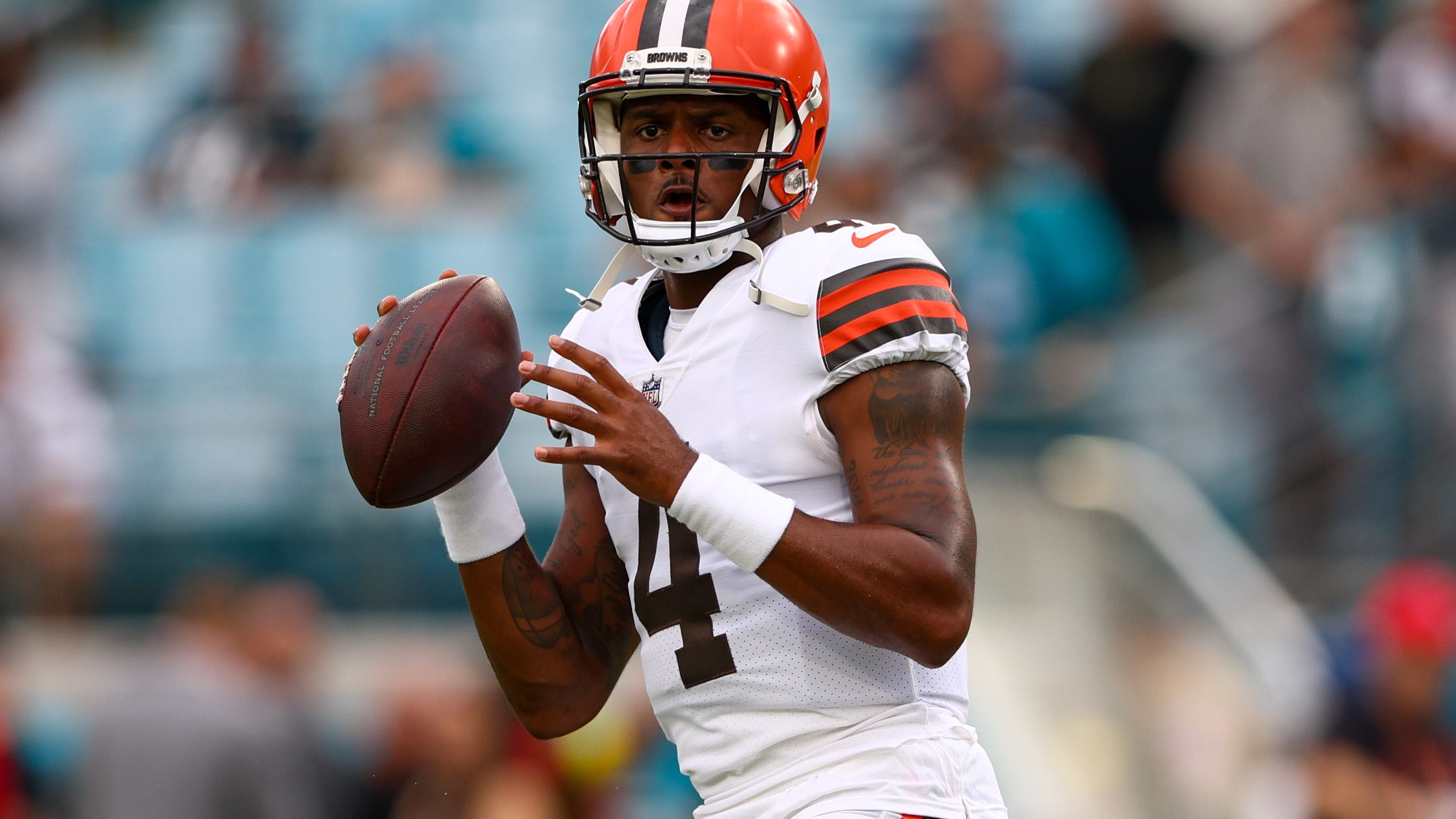 The NFL could’ve gone one more game, but money is king and there is too much to be made with a Watson against Texans matchup.

The NFL isn't wrong though, it will likely be the highest-viewed game of the season with millions, including me, wanting to tune in to see the reaction from the Houston crowd and how Watson does after not playing for such a long time.