(SportsRadio 610) -- Texans head coach David Culley made it clear that whenever Tyrod Taylor is able to play, he will be the starting quarterback.

For now, the Texans are led by rookie third-round pick Davis Mills, who bounced back Sunday against the New England Patriots after a rough performance the previous week against the Buffalo Bills.

Mills told reporters Wednesday he is focused on how he manages pre-snap reads, making sure he's getting the offense into the right play, handling his mike linebacker points, then going through his reads and progressions.

"There’s a couple that kind of stick in your head, either the good ones or the bad ones that you kind of want to go and fix," Mills said. "The first chance you have after a game is usually the Wednesday practice. Initially, that’s it, but there’s usually a couple that stick with you."

In the first quarter against Buffalo, when Mills threw four interceptions in a 40-0 blowout by the Bills, Mills forced a throw into double coverage intended for Anthony Miller and it was picked off by Bills linebacker Tremaine Edmunds.

Mills did it again in the fourth quarter on a deep ball also intended for Miller, but was badly underthrown and intercepted by Jaquan Johnson.

The focus after that game, especially with Taylor out for at least another couple of weeks, was for Mills to protect the football and the offense as a whole to do a better job of staying ahead of the chains. 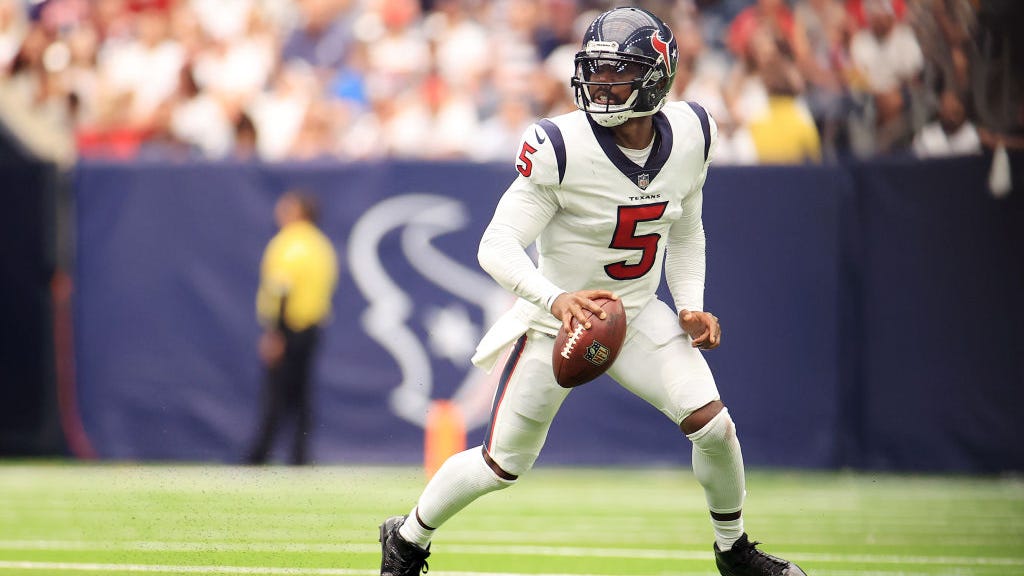 Mills said what he liked about the game plan against the Patriots was how they mixed up their looks with a lot of shifts and motions.

"We really had the defense guessing, and I felt like we were just moving the ball very efficiently," said Mill