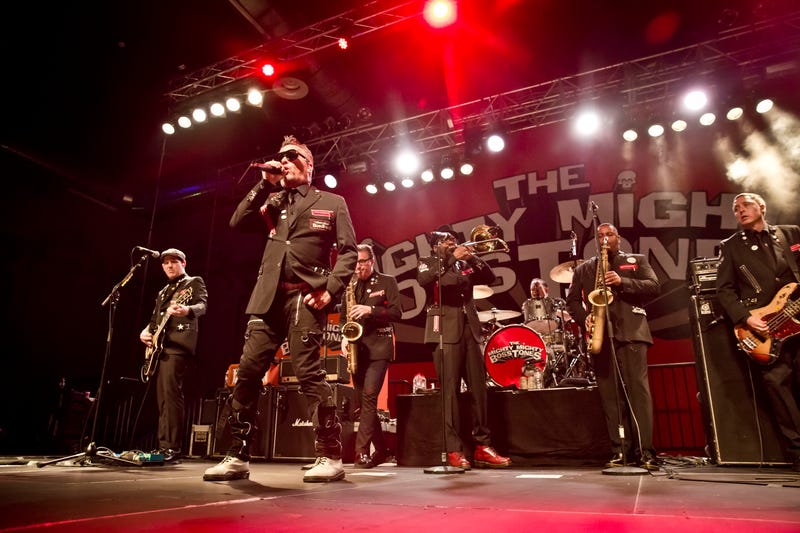 The Mighty Mighty Bosstones have announced that they are officially breaking up.

Listen to the Alterna 90s station on Audacy

Having been together for nearly 40 years, aside from a momentary three-year hiatus in the mid-2000s, the band which is considered to be America’s longest running ska-punk group is saying farewell.

A post shared by The Mighty Mighty BossToneS (@bosstonesofficial)

In a recently released statement, the group shared the news of their split. “After decades of brotherhood, touring the world and making great records together, we have decided to no longer continue on as a band. Above all, we want to express our sincere gratitude to every single one of you who have supported us. We could not have done any of it without you.”

They signed off saying, “Love Always, The Mighty Mighty BossToneS.”