(SportsRadio 610) - Take a look at the Texans' tight end group and it's clear there is no sure thing.

None of the Texans' tight ends have more than 23 catches in a season. That includes the one they just traded for, former second-round pick in 2017 Adam Shaheen.

Houston traded a sixth-round pick to the Miami Dolphins on Tuesday in exchange for Shaheen and a seventh-round pick.

When asked Wednesday morning what the team was hoping to add with Shaheen, Texans head coach Lovie Smith cited an injury to rookie Teagan Quitoriano and the need for more bodies.

"We have some move guys, but we're looking for some kind of wise, in-line tight ends that can also catch the ball a little bit, too, and we feel like Adam (Shaheen) will give us that," Smith said. "We know a little bit about him, and he was available. Just know guys, (general manager) Nick (Caserio) and the crew, we're constantly looking at guys that might be available to add to the mix. We've gone through a lot of practices now, and we feel like we need another guy at that position. Teagan (Quitoriano) has been banged up a little bit, so that's why we went that direction."

Shaheen had just 12 catches each of the past two seasons in Miami. That tied his career high from his rookie season with the Chicago Bears. Shaheen caught a career-high three touchdown passes in 2020 and 2017.

Pharaoh Brown, Brevin Jordan and Antony Auclair project to be the Texans' top tight ends, but Shaheen could displace one of them. Houston also has Mason Schreck, rookies Quitoriano and Seth Green in camp. 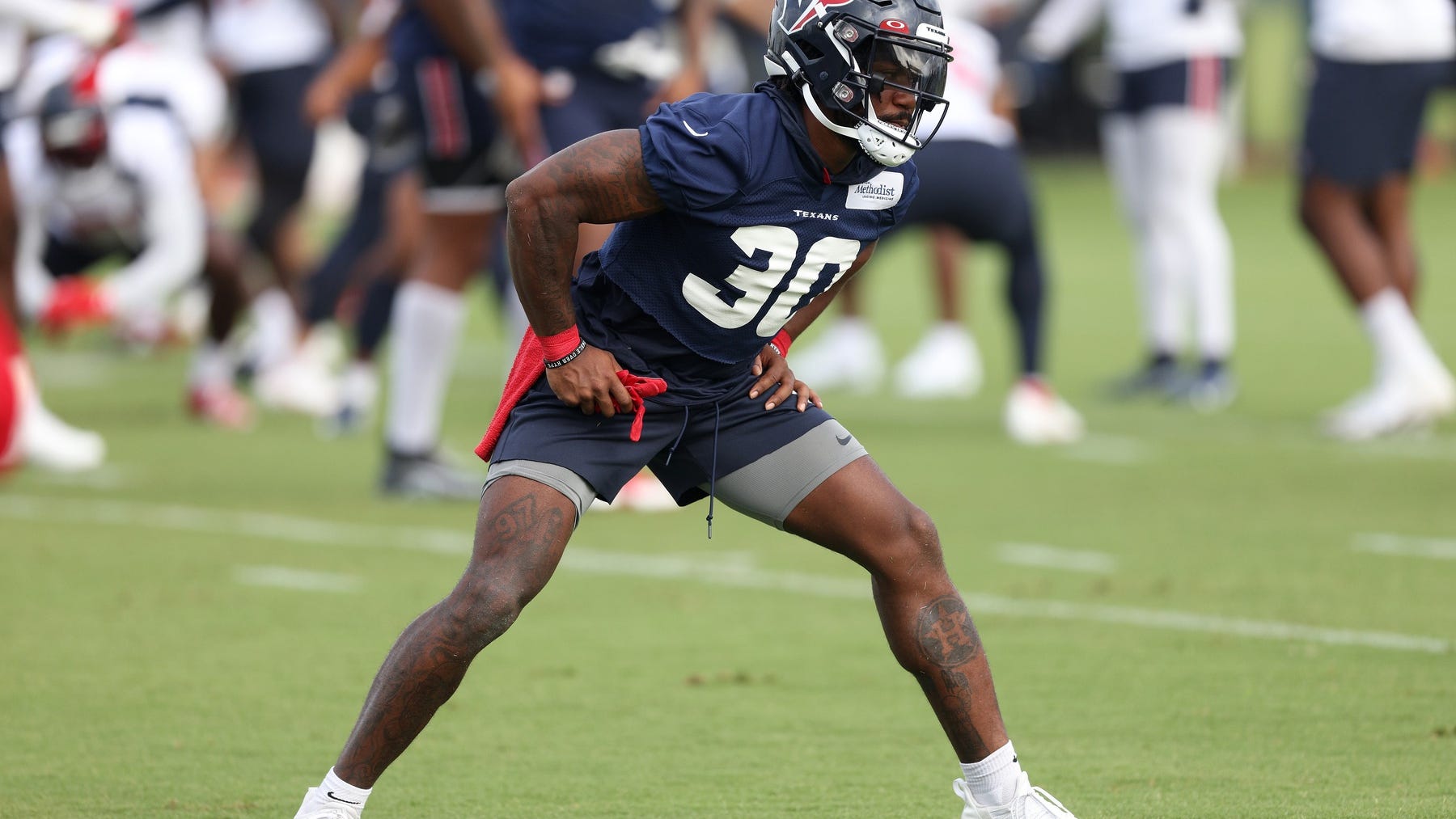