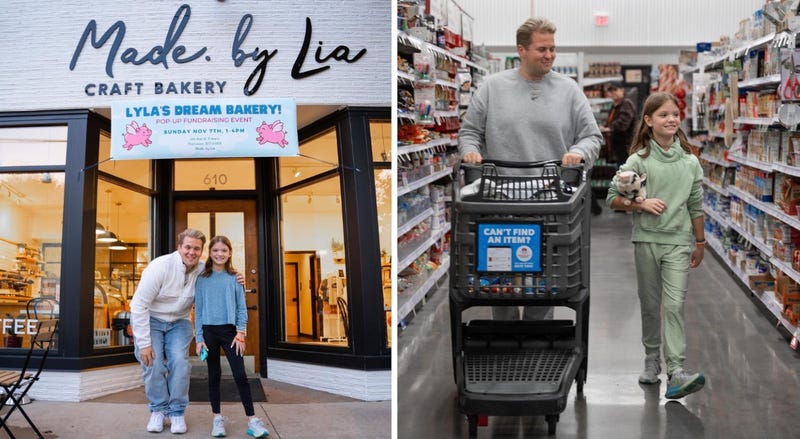 FLORISSANT, Mo. (KMOX) - Charlie Rocket and his Dream Machine are in St. Louis and they need your help to make a young girl's dream of having her own bakery a reality.

Charlie Jabaley, better known as Charlie Rocket, is on his second nationwide Dream Machine Tour. He's traveling to more than 16 U.S. cities in his tour bus to give back to people in need, all while chasing his own dream of becoming MVP of the NBA Celebrity All-Star Game. This week, he's in St. Louis County to help a 10-year-old girl named Lyla.

She has a debilitating condition called Complex regional pain syndrome (CRPS). It gives her a pain in her leg that's described as being comparable to child birth, and there are many who people who have cut off their own limbs or committed suicide because of the pain.

But one thing that distracts her from the pain in baking. So Charlie has surprised Lyla with her own bakery for a day. She'll set up shop this Sunday from 1 p.m. to 4 p.m. at Made By Lia craft bakery in Florissant.

Charlie is hoping to raise at least $100,000 at the pop-up fundraising event. They'll be selling baked goods, including Lyla's favorite little pig cookies:

Charlie will be live in the KMOX studio in downtown St. Louis on Thursday at 1 p.m. to promote the event. Click here, to listen to him live on St. Louis Talks!

Charlie is a Grammy award-winning music mogul, best known for discovering 2Chainz and Travis Porter. He left a multi-million dollar job in music to pursue his lifelong dream and became a Nike athlete by losing more than 130 pounds. He is has reversed a brain tumor, run three marathons, completed an Ironman and biked across America.

Charlie's first Dream Tour, which took place in 2018, raised over $400,000 for people in need, garnered over 50 million views across social media platforms, and gained national and international media attention. 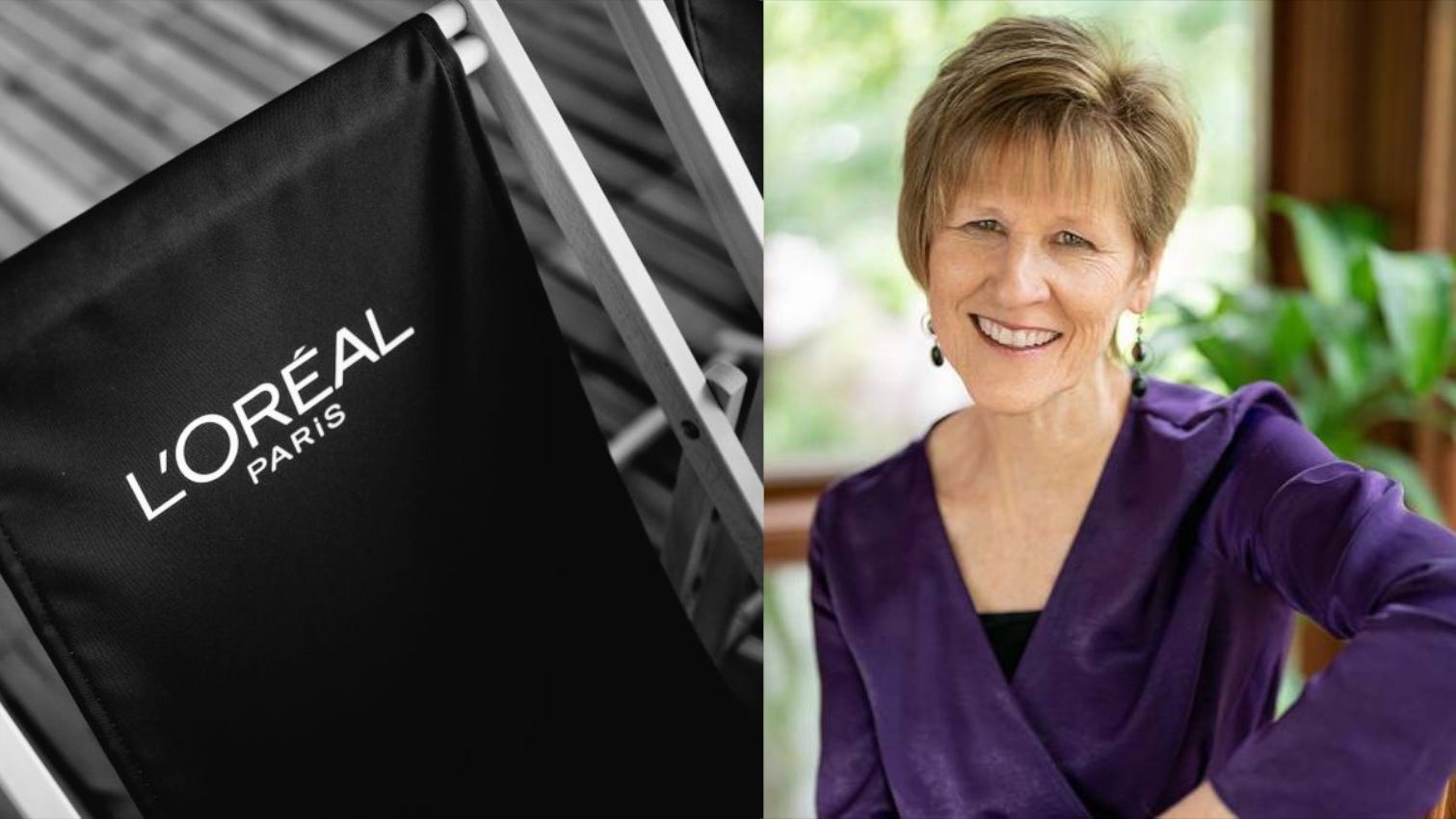