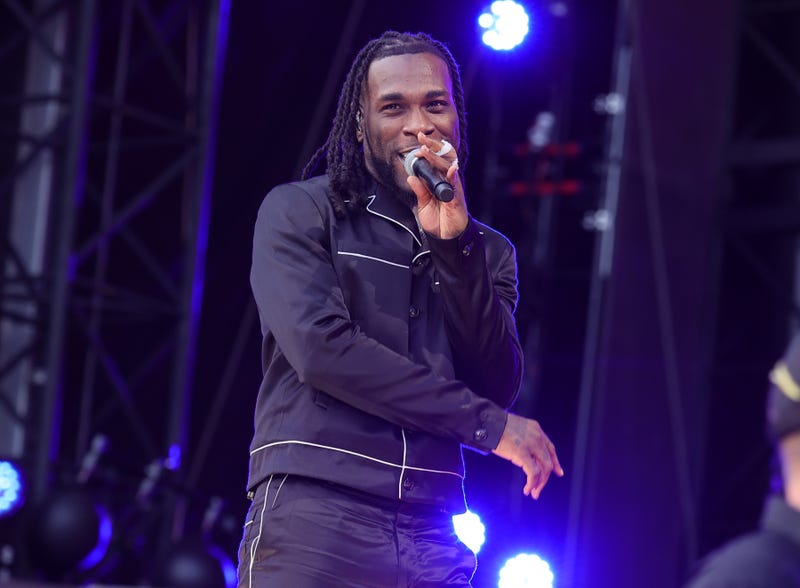 Also, we included a reimagined sample from Saucy Santana, a smooth track from the self-proclaimed King of R&B Jacquees, a grown and sensual song from Tank, and a viral hit from Hitkidd & Glorilla. Be sure to add these songs to your playlist ASAP!

Check out the 7 Hip Hop/R&B songs you need to hear right now.

The catchy Afrobeats record samples Toni Braxton’s “He Wasn’t Man Enough For Me.” Also, Burna Boy effortlessly sings in Yoruba (a language spoken in West Africa) on the chorus. According to Genius, Burna reiterates throughout the song that he needs weed (igbo) and alcohol (shayo) to take his mind off his emotions following a breakup.

Newly signed to RCA Records, Saucy Santana teams up with Latto on “Booty.” The upbeat and energetic track is bound to be a summer anthem! It samples Beyoncé’s megahit “Crazy in Love,” which originally samples Chi-Lites’ “Are You My Woman? (Tell Me So).”

Jacquees gets romantic on “Say Yea.” The XL Eagle-produced track is about catering to a special lady. “Girl, I think it's time to take a break from love. Tryna pick you up and put you down on sumn'. Booked the flight, she ain't gotta pay for none,” Jacquees sings.

Produced by Hitkidd, Glorilla’s “F.N.F.” is all about being single and celebrating friendship. The viral song is currently buzzing across social media and streaming services. Reportedly, Saweetie is hopping on the remix soon.

Tank and J. Valentine collaborate on the grown and sensual slow jam “Slow.” The single is from Tank's tenth and final album R&B Money, which is set to arrive August 19. In addition to J. Valentine, the forthcoming project will feature Chris Brown, Alex Isley, Rotimi, Vedo, and more.

Afro-fusion star Omah Lay has another hit! “Woman” serves as the follow-up to his worldwide anthem "Attention" featuring Justin Bieber. The attention-grabbing song is set to appear on his debut album Boy Alone, out on June 24.

Afropop superstar Adekunle Gold joins Ty Dolla $ign on “One Woman.” The two vocalists harmonize perfectly on the uptempo love song. “I be one woman typa man. Shamelessly lover man. Only you is all I see, Love you forever, that's the plan,” Adekunle sings.