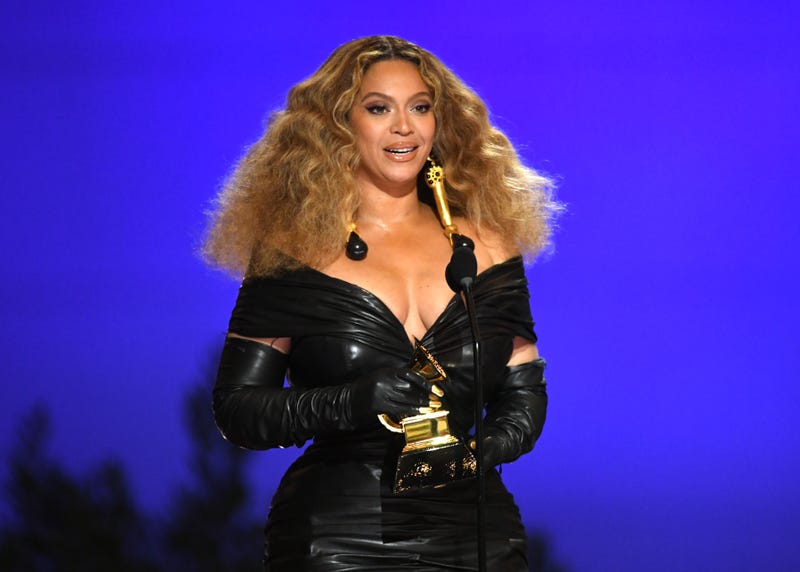 The Beyhive was absolutely correct! A new Beyoncé album is on the way. The forthcoming project titled Renaissance is expected to drop July 29.

Fans first speculated that Beyoncé was dropping new music last week. The GRAMMY-winning artist mysteriously removed her profile picture from all her social media accounts–hinting that a new project was in the works. Renaissance marks Beyonce’s seventh album, following 2016’s Lemonade. According to Complex, Bey’s upcoming album spans 16 tracks and also includes “act i” in the title. Perhaps more “acts” could be released afterwards or the project could drop in multiple parts.

Since her last full-length project, Beyonce has dropped a joint album with her husband Jay-Z titled Everything Is Love; she also curated The Lion King:The Gift soundtrack album, and released the single “Be Alive” from the Oscar-winning film King Richard.