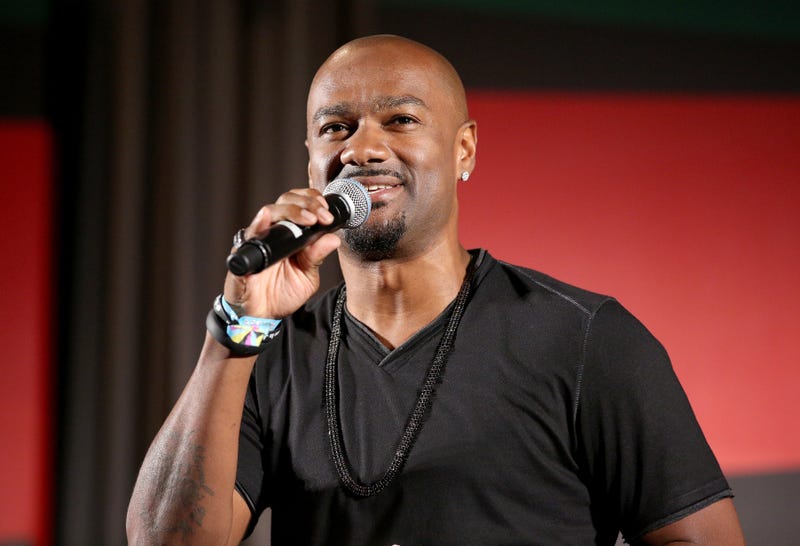 Atlanta V-103’s Big Tigger of the Big Tigger Morning Show has revealed that he’s bringing back a rebooted version of BET’s Rap City just before the network’s Hip Hop Awards.

It wasn’t all that long ago that Tig and Rapsody teamed up with REVOLT TV to deliver Off The Top, a video show where both veteran and up-and-coming Hip Hop artists came in to discuss new projects, share career triumphs, and drop bars.

But now, the EMMY-award-winning entertainment figure is looking to reinstall BET’s beloved Rap City, which debuted in 1989 and ran until 2008. The longest-running rap TV show will be making its return for one night.

On Instagram, Big Tigger posted an image of himself on a couch surrounded by Rap City branded pillows. He captioned the post, “This is not a drill… This is not a throwback… #RapCity21 ‼️Details soon… 🎙🎙🎙🎙 #RapCityRaisedMe #ATL”

BET announced that the one-hour special edition version of Rap City ’21 is only for the 2021 BET Hip Hop Awards stage and will premiere on Tuesday, October 5 at 8PM ET before the award show kicks off. BET also added that the revamped show is meant to be “a celebration of the network’s commitment to the culture’s past, present, and future.”

Big Tigger added, “I’m excited at the opportunity to revive this legendary piece of culture! All your favorite stars and their bars on display.”