(KMOX) - Despite the decisions in Texas and Mississippi to end face mask mandates – or in Missouri where there has never been a statewide rule – some major U.S. companies say customers and employees in those states will still have to wear face masks in their stores.

Macy's, Best Buy, Kohl's, Starbucks, Target, and CVS have announced mask policies will remain in effect while shopping in their stores. The companies cite guidelines from the Centers for Disease Control and Prevention, saying they will continue to protest its workers and consumers. 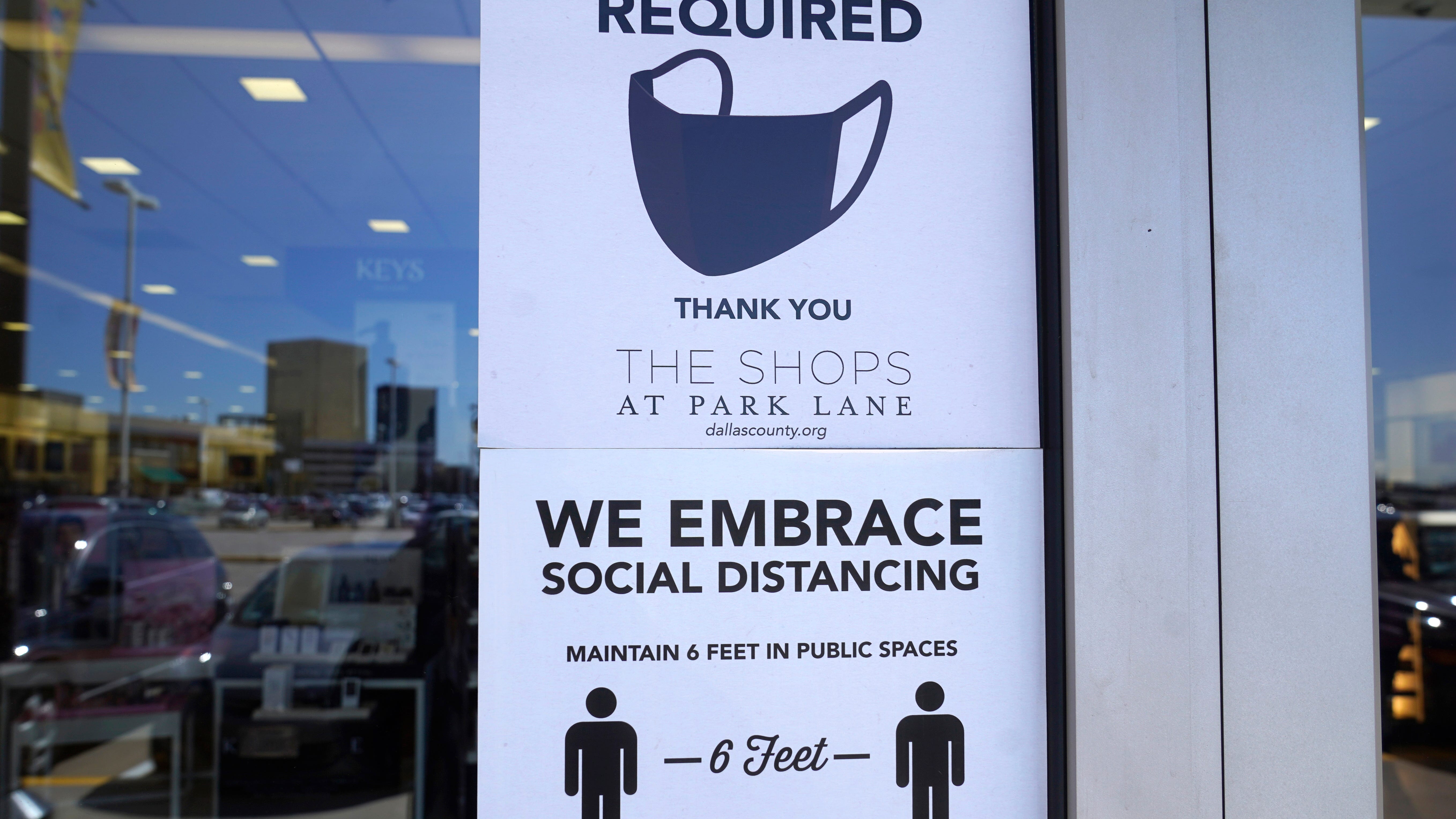 "We must now do more to restore livelihoods and normalcy for Texans by opening Texas 100 percent," Texas Gov. Greg Abbott said this week. "We are ensuring that all businesses and families in Texas have the freedom to determine their own destiny."

However, the largest grocery story chain in Texas, H-E-B, is no longer going to mandate face masks when the rule is lifted on March 10.

A CBS report cites statements from Home Depot, Aldi, Target, Kroger and CVS that say they the new decision in Texas and Mississippi doesn't change their rules. 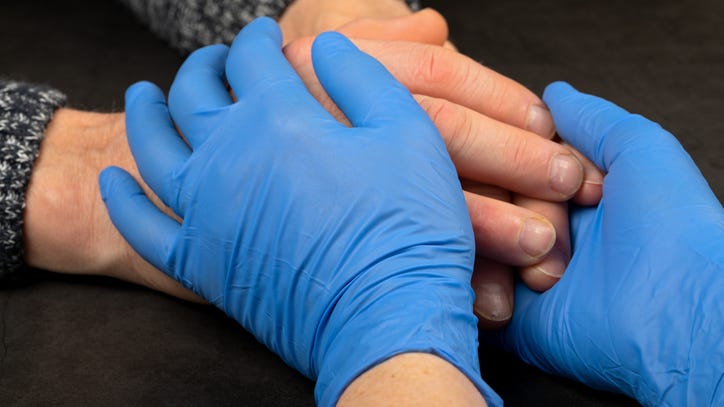 Woman who lost mother to COVID slams Texas Governor for lifting mask mandate, restrictions When will children be able to get COVID-19 vaccines?

"There is no change at this time to the company mask mandate policy or any current safety protocols that are in place in our stores or any work locations to protect our customers and team members. We are following current CDC and OSHA guidelines regarding safety protocols," a spokesperson for Walgreens said in an email.