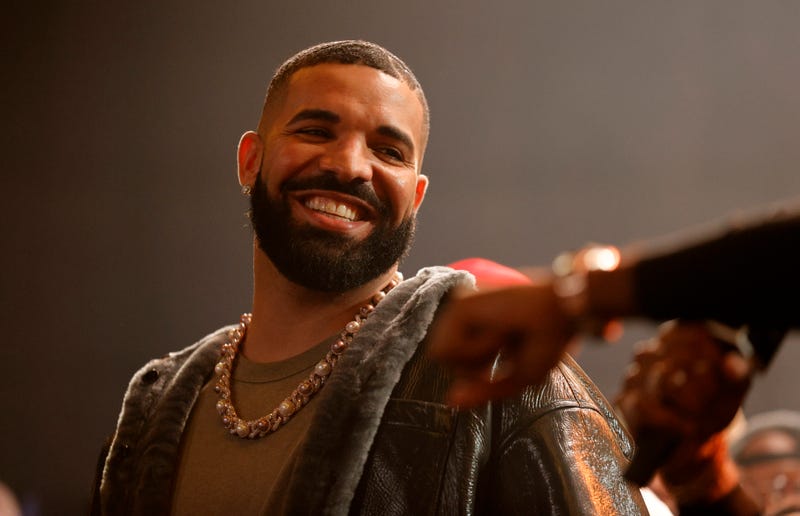 The 14-track project has already jumpstarted a lot of opinions online. Interestingly, the award-winning rapper dropped a pre-summer Dance album, leaving fans perplexed yet intrigued. “I let my humbleness turn to numbness at times letting time go by knowing I got the endurance to catch it another time,” Drake writes in Apple Music’s editors’ notes “I work with every breath in my body cause it’s the work not air that makes me feel alive.”

Unlike his previous Hip Hop/R&B releases, Honestly, Nevermind is a blend of Dance, House, and Jersey Club music. The album features producers Black Coffee, Gordo and Alex Lustig, along with musicians Beau Nox and Mukengerwa “Tresor” Riziki. 21 Savage is the only feature on the album, appearing on the final track “Jimmy Cooks.”

Nonetheless, Drake has already dropped the visual for “Falling Back," which appears to be Honestly, Nevermind’s first single. The X-directed music video features a cameo from Tristain Thompson, and shows Drake marrying 23 women at a swanky ceremony. The video also includes a “Free YSL” message in support of the YSL artists (including Gunna and Young Thug) currently being held on racketeering charges.

Previously, Drake has experimented with different genres such as Afrobeats, Dancehall, Bounce, Reggaeton and Drill. In 2016, Drake collaborated with Wizkid on the chart-topping hit “One Dance.” The single was named Billboard’s song of the summer, selling 2 million copies in the United States.