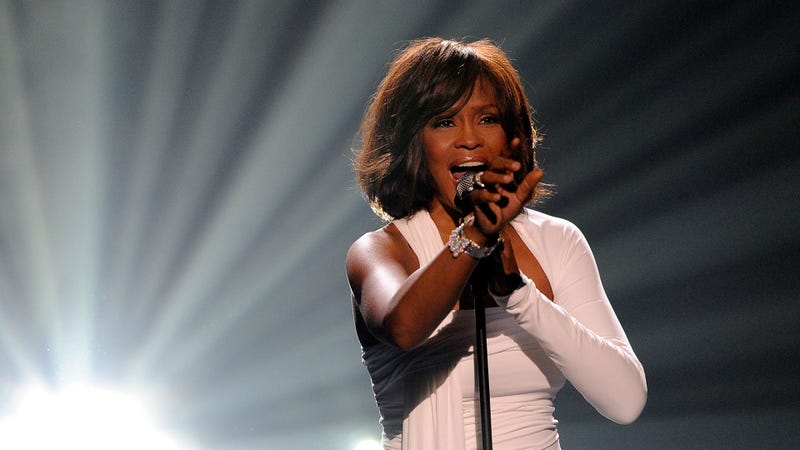 For fans of the "Greatest Love of All" and the enigmatic Whitney Houston, An Evening With Whitney: The Whitney Houston Hologram Concert, a new residency at Harrah’s Las Vegas, will begin on October 26 just for you.

Pre-sale tickets for the extended residency of this "boundary-breaking hologram concert" at Harrah’s Las Vegas this October are available now with general on-sale tickets ranging from $49 to $89 (plus applicable taxes and fees) available Friday, July 23 at 7AM ET / 10AM PT! Check out full details at WhitneyVegas.com.

The show which is now being extended once again after debuting in 2020, features virtual moving images and the iconic vocals of the late Whitney Houston backed by a live band, singers, and dancers performing "all the hits."

Whitney’s former manager and sister-in-law, Pat Houston, now the executor of the singer's estate has said in the past that she would have approved of the controversial use of her likeness post-mortem, saying she and Whitney discussed the idea of an "intimate, unplugged concert tour" in the past. "It was a project we called ‘Whitney Unplugged’ or ‘An Evening with Whitney,'” she said via press release.

Adding, “While Whitney’s no longer with us, her voice and legacy will live on with us forever. ‘An Evening with Whitney’ is another chance for us to relive and celebrate the talent that we were so lucky to receive for more than three decades and we’re excited to bring this cutting-edge musical experience to the fans who supported the pop culture phenomenon that was Whitney Houston, because they deserve nothing less.” 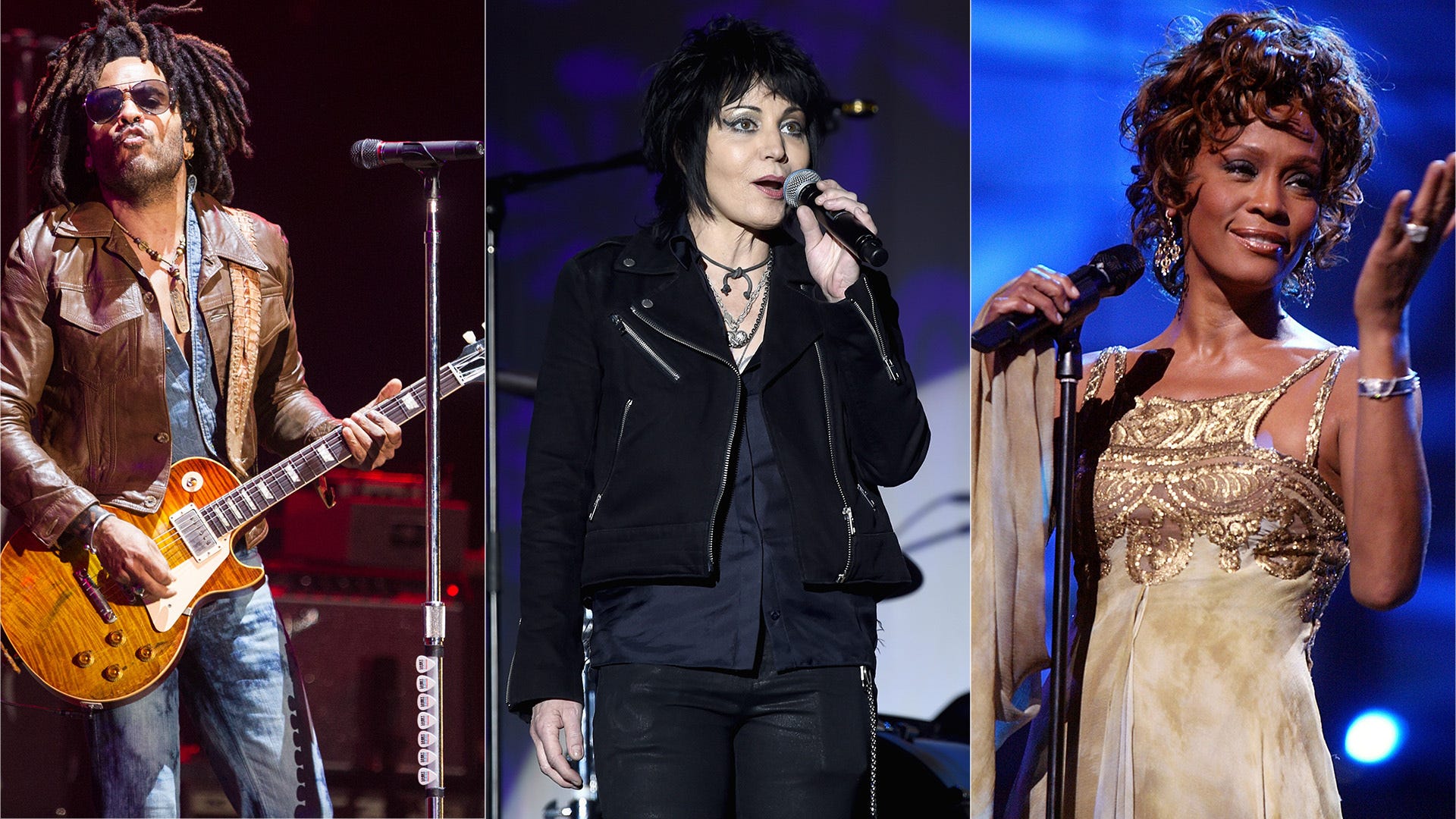 7 cover songs that are more famous than the original