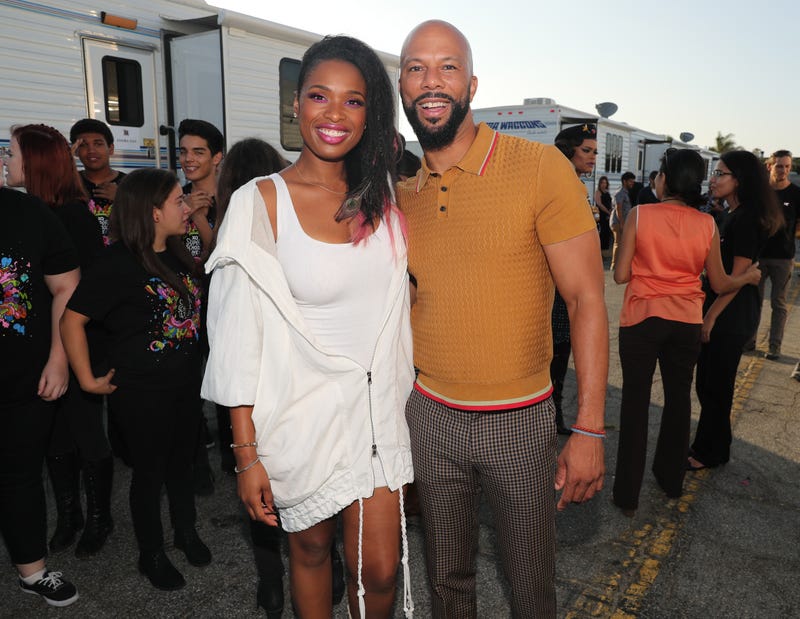 Are Jennifer Hudson and Common Hollywood’s newest couple? The award-winning artists sparked dating rumors after they were reportedly spotted on a dinner date.

According to Atlanta Black Star, Hudson and Common were seen dining at a vegan restaurant in Philadelphia called Vedge. An unidentified source claimed that the outing was “cozy and flirty” and there was “lots of cuddling and giggling” between the pair. “Jennifer Hudson & Common… Interesting,” one fan tweeted, following reports on social media. “Not Common and Jennifer Hudson on a date in Philly. Alexa, play Mary J Blige, “We Got Hood Love,” another fan added.

Hudson was previously engaged to WWE wrestler David Otunga in 2008. The two welcomed their first child together, David Daniel Otunga, Jr., a year later. The ex-fiancés ended their relationship in 2017. Meanwhile, Common was romantically linked to Tiffany Haddish in 2019. The former couple called it quits in 2021.

The alleged new couple are co-stars in the upcoming action-thriller Breathe, and are currently filming in Pennsylvania. The Stefon Bristol-directed movie also stars Milla Jovovich and Quvenzhané Wallis.