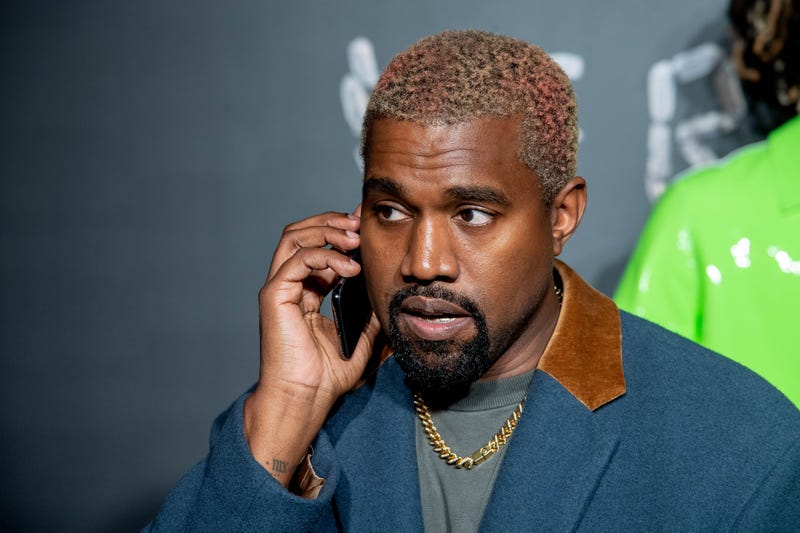 Rapper friends Future and Kanye West teamed up on “Keep It Burnin',” and it’s bound to set the internet on fire!

Listen to Audacy All New now for the latest new releases

The anticipated collaboration from Future’s I NEVER LIKED YOU is out now – along with an accompanying music video. The ATL Jacob production appears as track number three on the new album. In the first verse, West hints at a presidential run in 2024, and seemingly mentions his ex-wife Kim Kardashian too.

“When you run for '24, I bet your spouse gon' be with you. Who put this together? Me, that's who” Ye raps, referring to the forthcoming 2024 presidential election. “We did it, Joe, but what they really do?,” he continued, referencing the viral moment when Kamala Harris called Joe Biden after they won the 2020 election. The rapper first made his political ambitions clear while accepting the Michael Jackson Video Vanguard Award at the 2015 MTV VMAs. He then announced his candidacy for president on Twitter in 2020 – coincidently on the Fourth of July.

We must now realize the promise of America by trusting God, unifying our vision and building our future. I am running for president of the United States 🇺🇸! #2020VISION

At the time, Kardashian publicly supported her then-husband, Ye, by retweeting his post: “We must now realize the promise of America by trusting God, unifying our vision and building our future. I am running for president of the United States! #2020VISION.” Ye conceded the race following Election Day 2020. Reportedly, he appeared on the ballot in only 12 states and earned around 60,000 votes in total. According to Genius’ annotation, which is generated by music critics and fans, “[Kanye] now hopes that his new wife (or even Kim) supports him” in the next election.