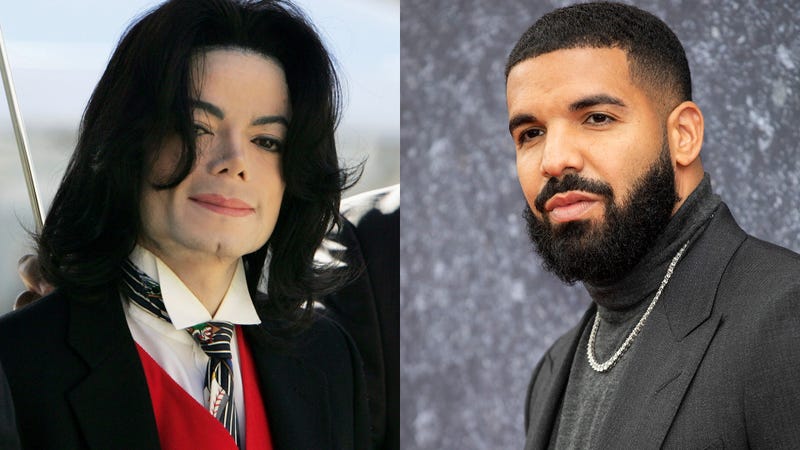 “I mean everybody has their own definition of great, and all respect to Drake and everything that he does,” he said. “But what my father and my family accomplished, in the time that they did it, is very unlik