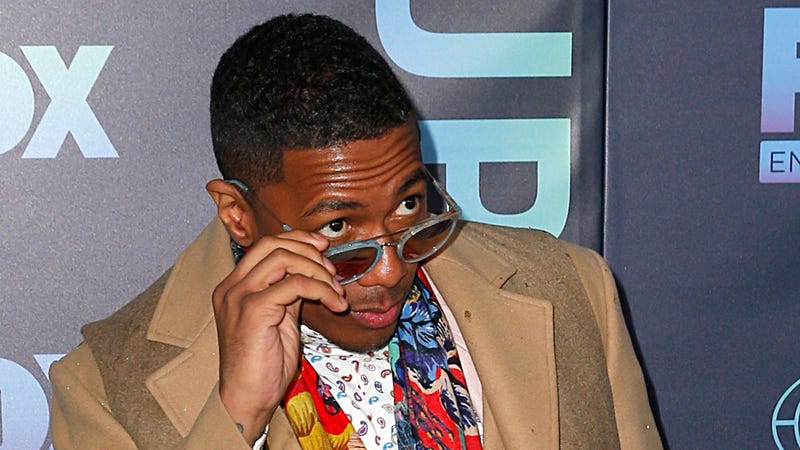 Nick Cannon is going to be a father… again. The 41-year-old Wild 'N Out comedian revealed on Wednesday he is expecting baby #10 while #9 isn’t even here yet.

Cannon took to Instagram this week to reveal he and model, Brittany Bell are expecting their third child together — 10th across 5 women for Cannon.

"Time Stopped and This Happened..." he captioned a video on social media which showcased him and Bell posing with her baby bump. The pair already share two children — son Golden and daughter Powerful Queen Cannon.

The news comes shortly after Nick welcomed baby #8 with model Bre Tiesi in January 2022 and before baby mama Abby De La Rosa, gives birth to #9, due this October.

In May 2022 Cannon revealed he’d had a vasectomy consultation stating he had no interest “to populate the Earth completely.”

"I already went and got my vasectomy consultation," Cannon told the Daily Pop. "I ain’t looking to populate the Earth completely, but I’m definitely looking forward to taking care and loving all the children that I currently have."