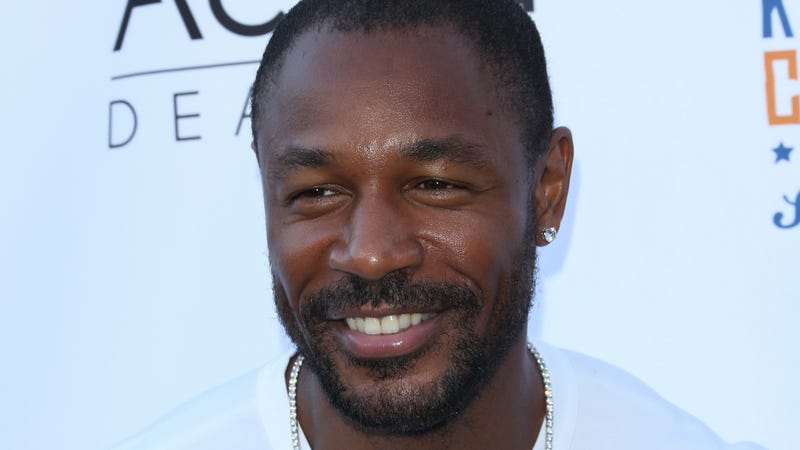 LISTEN: Tank with Big Tigger In The Morning - Pt. 1

Although he'll no longer be booking studio time for himself after this release, that doesn't me he's not going to have a hand in plenty of future music. "It's an exciting time," Tank tells Big Tigger. "We're moving into this label role; working on this partnership with Atlantic Records to build the R&B label, R&B Money -- the only true R&B label -- that's all we're gonna do. We're artists, songwriters, producers -- we gotta build this thing."

"Everybody wants to start moving into new spaces when it's been dried up," Tank adds, "but while I still have a platform, and while my name still means something, while they're still taking my phone calls, I want to use that to build the next army of R&B everything."

LISTEN: Tank with Big Tigger In The Morning - Pt. 2

Aside from the new record, Tank managed to strike a deal placing his entire back catalog online for fans to now stream to their heart's content. "It's all lined up so perfectly," Tank says. "Now people can go get their full history, I did;t just come out in 2010. I came out in 2000, you know what I'm saying? I'm really old," he says with a laugh.

Listen to Tank's full interview with The Big Tigger Morning Show above, and stay tuned for even more conversations with your favorite artists right here on Audacy!

Listen to more of your favorite music on Audacy's all-new stations like The Cube, Under The Radar, Conscious Hip Hop, Hip Hop Uncut, and Women of Hip Hop -- plus check out our talent-hosted Ed Lover's Timeless Throwbacks and Greg Street's Dirty South Hip Hop!