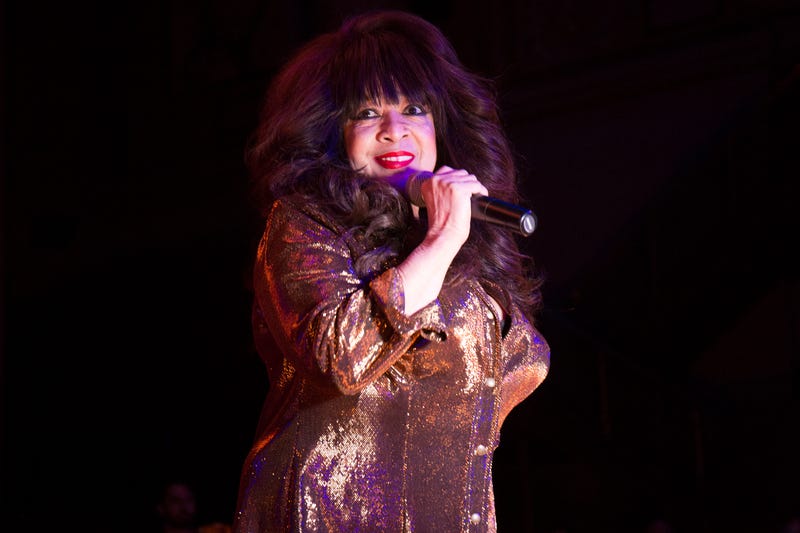 Veronica Greenfield, known as Ronnie Spector, the frontwoman and founding member of the iconic 1960s group, The Ronettes, has passed away at 78.

Spector’s family released a statement about the artist on her website, which reads, “Our beloved earth angel, Ronnie, peacefully left this world today after a brief battle with cancer. She was with family and in the arms of her husband, Jonathan.”

“Ronnie lived her life with a twinkle in her eye, a spunky attitude, a wicked sense of humor and a smile on her face. She was filled with love and gratitude. Her joyful sound, playful nature and magical presence will live on in all who knew, heard or saw her. In lieu of flowers, Ronnie requested that donations be made to your local women’s shelter or to the American Indian College Fund. A celebration of Ronnie’s life and music will be announced in the future.”

The singer is best known for founding The Ronettes in 1957 with her older sister Estelle Bennett and their cousin, Nedra Talley. The group is best known for their 60s girl group sound on famed tracks like “Be My Baby,” “Baby, I Love You,” “(The Best Part of) Breakin’ Up" and “Walking in the Rain.”

“Be My Baby” was inducted into the GRAMMY Hall of Fame in 1999. In 1964, after the release of their first and only studio album, The Ronettes toured the U.K. and The Rolling Stones served as their opening act. The Ronettes opened for The Beatles in 1966 before splitting up in 1967.

At this time Ronnie’s family asks for peace and privacy.