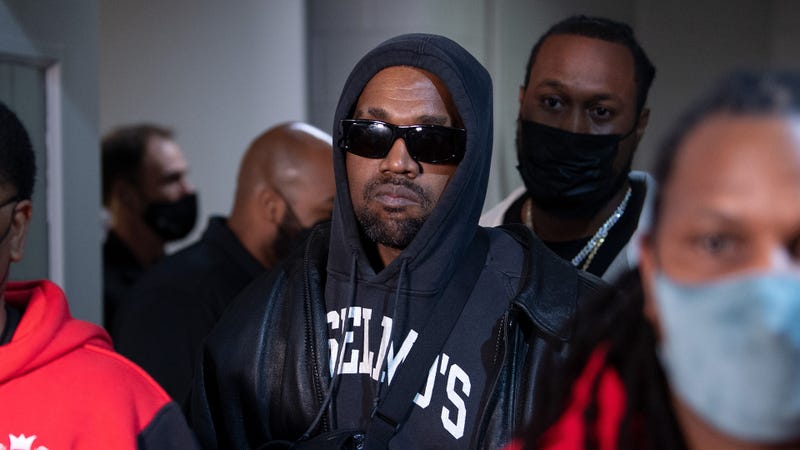 Monday night college football fans were treated to the latest Kanye West output, "Heaven and Hell," a fever dream music video for one of the 27 tracks on his 2021 DONDA release.

Listen to your favorite music now on Audacy curated for fans, by fans like Kanye West Radio, and more

During a commercial break amid the college championship game between the Georgia Bulldogs and Alabama Crimson Tide on January 10, Ye dropped the bleak, three-minute visual which also served as an advertisement for his new Yeezy Gap fashion line.

Keeping with Ye's dark and twisted vibe, the video features faceless and hooded people roaming a post-apocalyptic cityscape before being shepherded heavenward by a tornado of the rapper's own making.

This collaborative effort between Yeezy, Gap, and Balenciaga currently has one item available, the hoodie featured in the video going for $80 in adult sizes, $60 for the kids.

Additionally, a new trailer has been released for Netflix's upcoming documentary JEEN-YUHS, dropping on February 16, helmed by Clarence ‘Coodie’ Simmons and Chike Ozah, the filmmakers behind some of Ye's early music videos. In the new clip, we see a young West being questioned about his self-proclaimed "genius" status back in 2002 amid behind-the-scenes clips and testimonials. 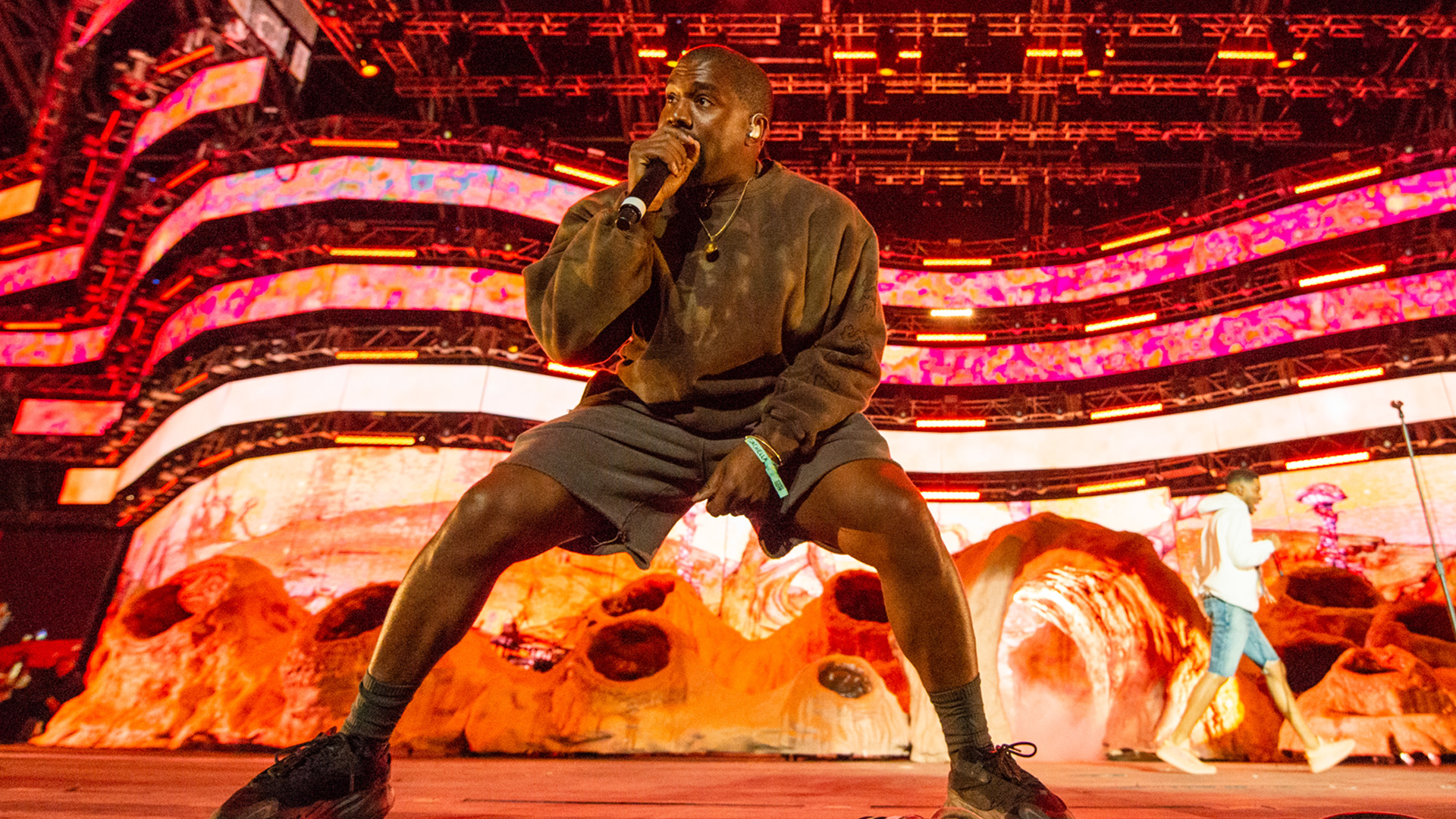 West, who officially changed his name to Ye in late 2021, is also reportedly working on a sequel to DONDA, and has been tapped to perform at the return of Coachella this year, possibly alongside Billie Eilish as headliners.