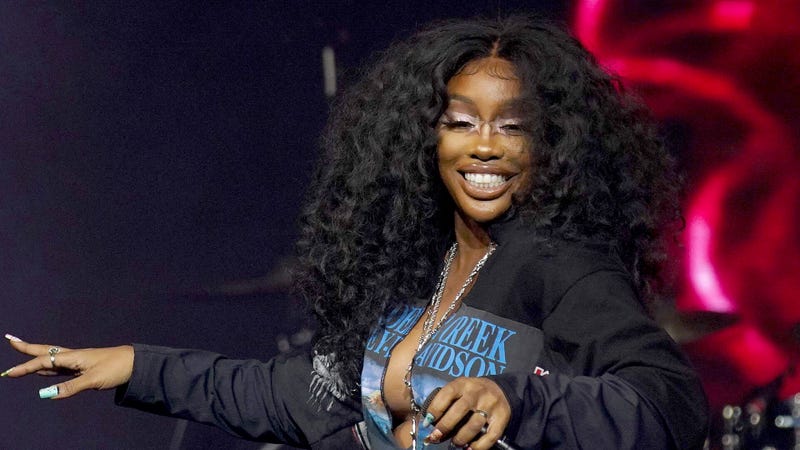 Extending the season of giving, SZA just dropped a teaser for the upcoming music video for her new single “Kill Bill.”

In the 20-second clip, the singer is suited up for revenge, zipping up a red-and-black moto jacket, sheathing a katana and zooming off on a motorcycle before “SZA…Kill Bill…A film by Christian Breslauer” flashes across the screen in bold, red lettering.

After assuring the video will be “coming soon,” the teaser ends another quick sequence, in which SZA twirls around, katana in hand, to decapitate a cat-eared fighting dummy.

“It’s what y’all deserve,” SZA tweeted alongside the video using a saluting emoji, currently expected SOS symbol, and a white heart. Check it out below. 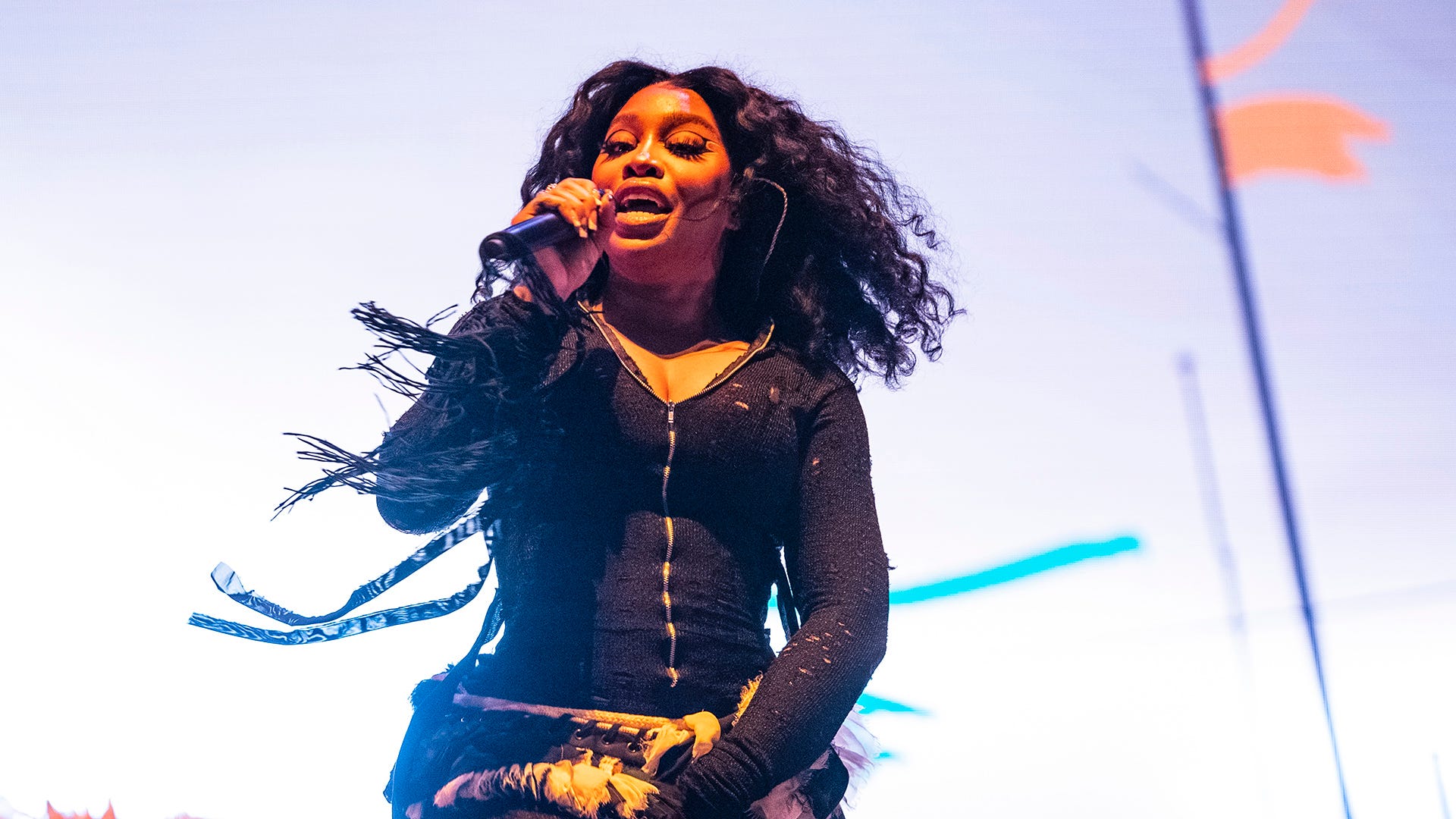 SZA shares why 'SOS' is her departure from being a 'nice girl': 'It's just not who I am'