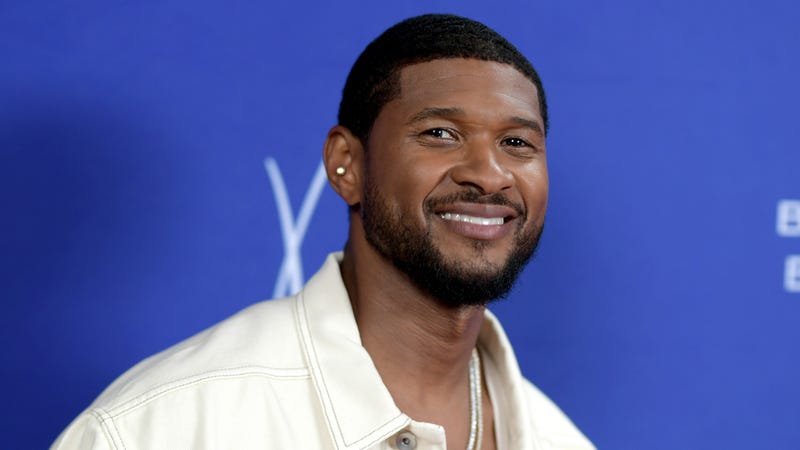 During his recent call into the PEOPLE Every Day podcast, Usher shut down any potential rumbling rumors of him ever participating in a VERZUZ battle.

LISTEN NOW: Usher Shares All about His Epic Career, Being a Girl Dad and Getting Meme-ified 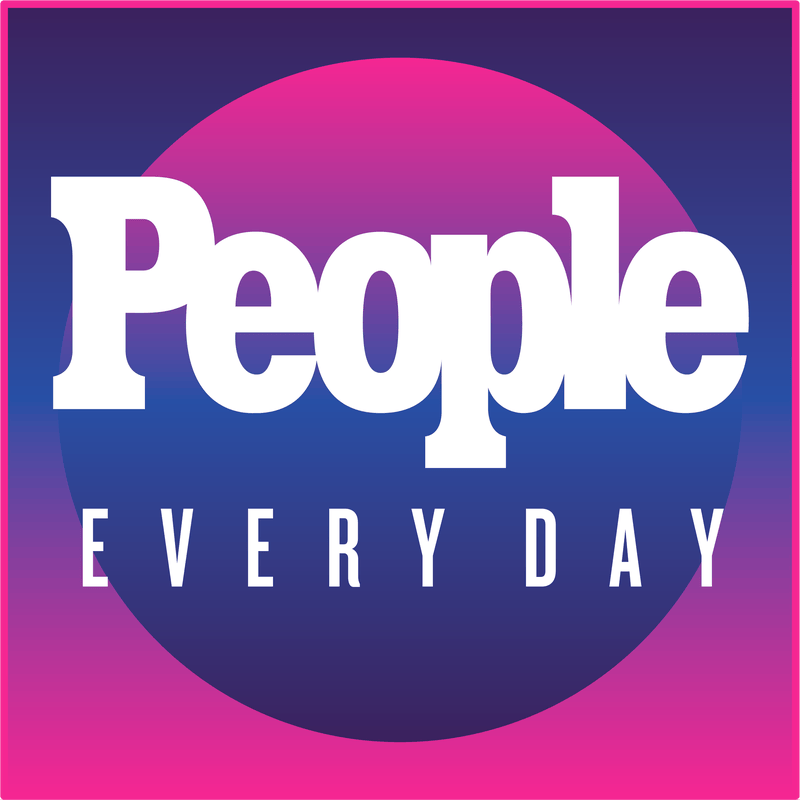 His reasons… Well for one, apparently Usher says his discography is too massive to whittle it down to just 20 song.

“I think you ever came to my show you’d understand, that I don’t think VERZUZ could handle all of the songs that I have to be honest. I could do it by myself maybe,” the Raymond v. Raymond artist ironically said.

"I’m a different animal man,” the confident R&B legend went on to say, “I’m cut from a way different cloth. And when you put those songs on, I’m telling you, I don’t think anybody in the world would want smoke with them songs.”

To hear all that and more, including the singer finally settling the Ursher vs. Usher debate, all about his Vegas residency, getting Meme-ified, and what it’s like being a girl dad, listen to the entire episode above.

For the smoothest R&B, listen to The Vibe on Audacy now