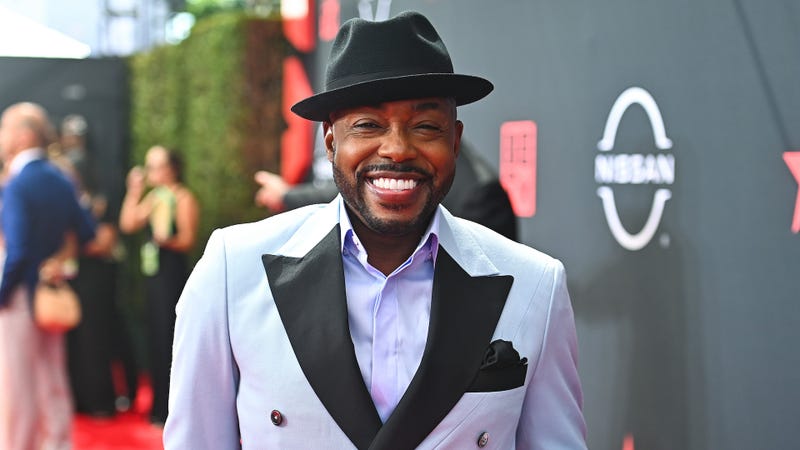 Will Packer takes tremendous pride in his role in the recently released thriller, Beast, out now. While the film is certainly more than enough to be proud of, the 48-year-old says there’s some added responsibility to act for his under-represented community.

“Here’s what I love about it. When you see a movie like this, you never see a Dad — especially a Back dad— right? The black characters are usually a supporting role or one of the first ones to be eaten,” he laughed. “I love the fact that we got the Black father role — he’s gotta protect his family, you know?”

Packer went on to explain the role is one that’s allowed him to fulfill a career-long goal.

“At the end of the day, that’s what I’ve tried to do my entire career— is create imagery that we don’t see enough of,” the producer said of the film which was shot in South Africa. “It doesn’t always mean people behaving great. It can be people behaving great, it can be people behaving poorly, it just needs to be real people. Certainly when you think about people of color on the screen — big or small screen— there’s just not enough images that have been there throughout the years so now as a producer, I’m at a level where I can make some stuff [happen].”

Speaking more on his producing career, Packer detailed his opportunity to produce the 2022 Oscars which have become known for the moment Will Smith slapped Chris Rock after some on-stage banter. While the controversial moment is surely not what Packer had in mind for the big night, he has high hopes for the two finding reconciliation.

“I went in, I’m very proud of myself… if you saw the show, we brought it,” he said with pride. “Things happen, it’s live television. I’m certainly disappointed that [the slap] happened, but at the end of the day, those are my guys — both of them… Unfortunate that it happened and on that stage and on my watch!” He concluded. “I just hope for everybody involved that healing comes out of it.”

Listen to Will Packer’s full conversation with Audacy’s The Big Tigger Morning Show for more about Beast and his involvement with the Oscar’s above.