By Team TDY and Bennett

Ed Sheeran joins Bennett on Most Requested Live to talk about "Shivers," his favorite song off of '=,' plus updates on his daughter, Lyra, the Machine Gun Kelly v. Conor McGregor VMAs fiasco and what it's like performing again. Hear the interview above!

Sheeran's next album is set for October 29th, 2021... and album he says has been done since the first week of July. “The album is locked and loaded and ready to go.” It's just now being printed on vinyl, which apparently is better because “you can’t change anything,” Ed Sheeran says.

He opens up on the song that means the most on his upcoming album, revealing his favorite is “Leave Your Life,” a ballad actually written about his daughter, Lyra, and how she’d remember him if he got on a plane and didn’t return. The relatively new father reveals the first line of the song is “if I forget to say goodbye before I catch the plane, will you know the way that I feel when I’m away.”

As an album, = is going to hold some "quite deep tunes" and are “coming to terms songs,” Ed says, who self-proclaims was influenced by a quarter life crisis. The songwriter "turned 30, got married, had a kid, and had a dear friend pass away." Sheeran notes that there has "been a lot of stuff to write about.” 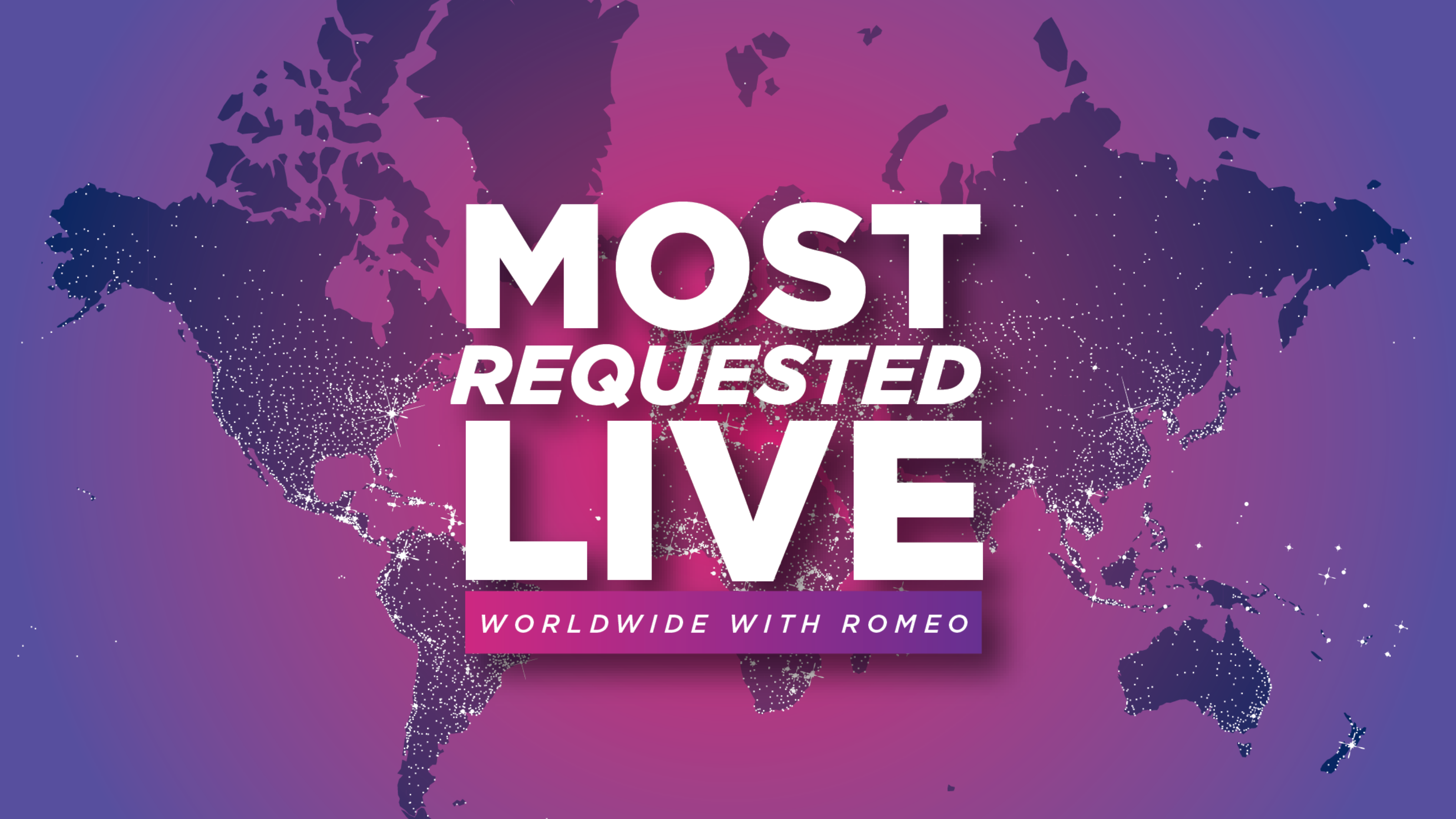