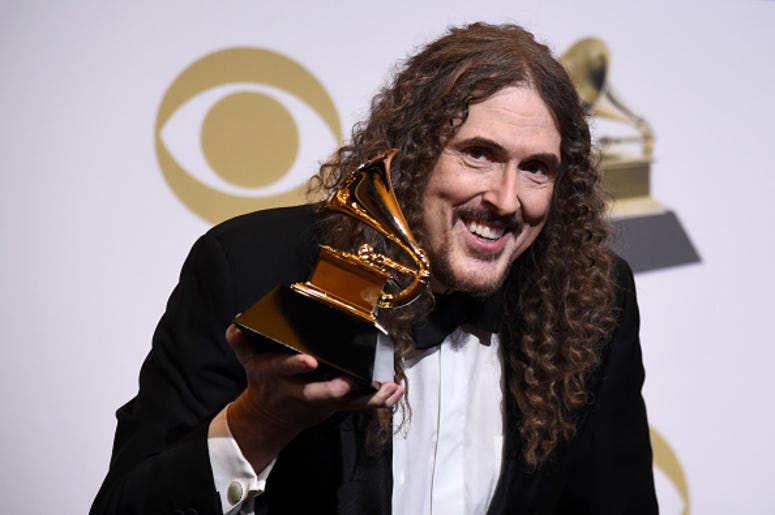 There are many music icons who have received the biopic treatment. Artists like Johnny Cash and Ray Charles have had award winning movies made about their lives, and in recent years, Freddie Mercury and Elton John were added to that list as well. Now, another iconic musician is getting the biopic treatment, but it definitely wasn’t the music legend many were expecting.

Weird Al Yankovic recently announced he will write and produce a biopic about his life. ‘Weird: The “Weird Al” Yankovic Story’ will star actor Daniel Radcliffe as the parody song-maker with Eric Appel directing.

Now that parody trailer is becoming the real thing, as the movie co-produced by Funny or Die and Tango will eventually stream on the Roku Channel, according to Pitchfork. “When my last movie UHF came out in 1989, I made a solemn vow to my fans that I would release a major motion picture every 33 years, like clockwork. I’m very happy to say we’re on schedule,” said Yankovic. Maybe his third film will come a bit sooner.