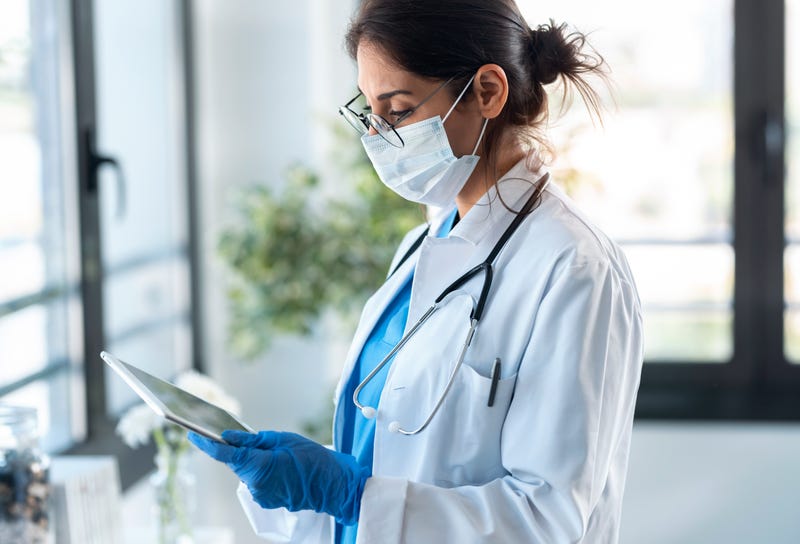 Those needing to be monitored include anyone who sat within six feet of the patient or used the mid-cabin bathroom on the overseas flight.</