Tune in for the keywords for your chance to win a Walt Disney World Vacation!
By Andrew Porter

You couldn't have asked for a better preseason opening series for Jalen Hurts and the Philadelphia Eagles offense.

Hurts completed all six of his passes for 80 yards and a touchdown to Dallas Goedert in the first drive of the Eagles' preseason opener against the New York Jets on Friday night.

One play before the touchdown pass, Hurts actually rushed for a score that was called back for a penalty. And before that, Hurts took a vicious and dirty hit from Jets linebacker Quincy Williams, resulting in a personal foul and keeping the drive alive.

His best throw was this completion to Quez Watkins.

Jalen Hurts with a dart on the move to Quez Watkins. pic.twitter.com/3rVcK2jII0 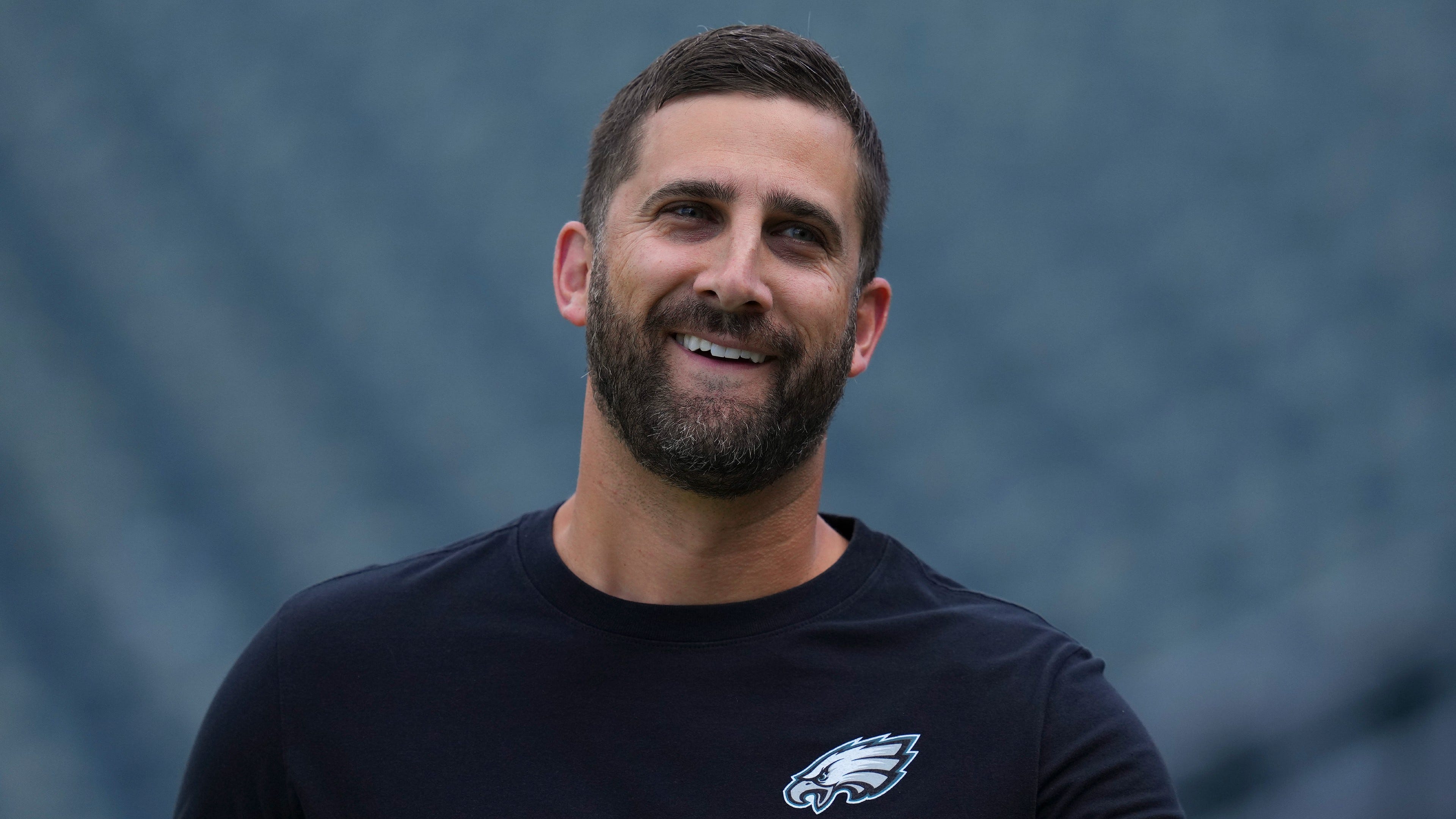 The Eagles defense also got off to an excellent start, as new linebacker Kyzir White picked off Zach Wilson on the Jets' opening drive.

Sure, it's just preseason and it's just the Jets, but nevertheless it is a nice to see the Eagles having some early success.