Tune in for the keywords for your chance to win a Walt Disney World Vacation!
By Ryan Chichester

Noah Syndergaard is once again pushing a start back that will lead him to not pitch against the Mets.

According to Scott Lauber of the Philadelphia Inquirer, the former Mets righty will have his scheduled start pushed from Sunday, which would have been the series finale against New York in Philadelphia, to Monday against the lowly Reds.

For the second time this season, Noah Syndergaard is pushing back a start that would have come against the Mets.

It first happened in Anaheim earlier this year. Now with the Phillies, Syndergaard will slide from Sunday to Monday to receive an extra day of rest, per @ScottLauber.

This occurred earlier in the season before Syndergaard was dealt to the Phillies, when he had a start with the Angels pushed back, skipping a start against the Mets when they were in town to face the Angels.

Syndergaard’s relationship with Mets fans changed dramatically after he signed with the Angels this past offseason, seemingly trolling his former team when Angels teammate Reid Detmers pitched a no-hitter, and when the Phillies were in town last weekend, he told the New York media that he “needed a break” and signed elsewhere because he felt there would have been too much attention paid to his injury recovery.

This is likely more coincidence for Syndergaard, as he has been given an extra day of rest frequently throughout this season, his first full year back from Tommy John surgery. 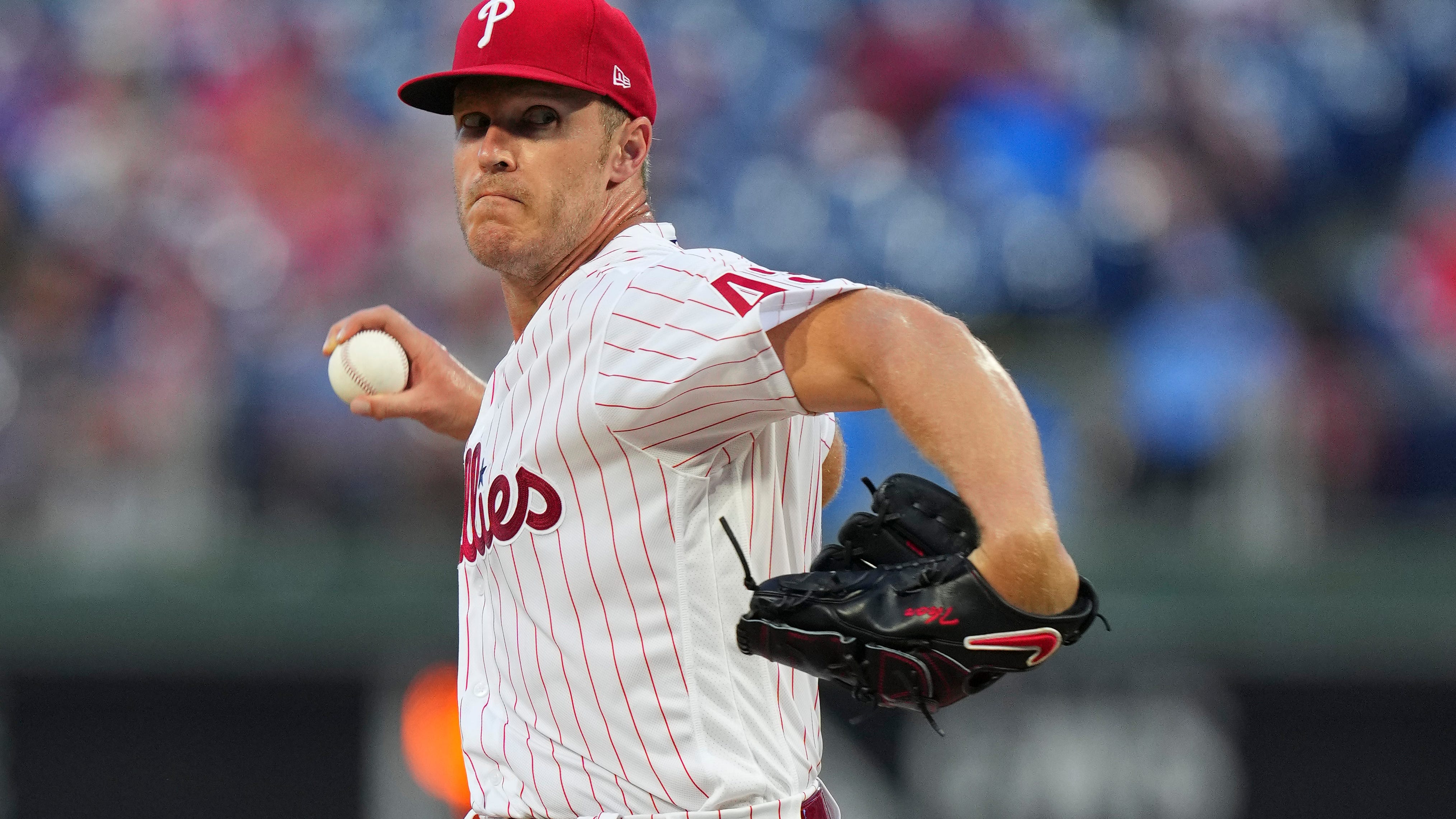