PHILADELPHIA (KYW Newsradio) — The Phillies finally reached 10,000 regular-season wins, a record that took more than a century to attain.

The Phillies — founded in 1883, one of the oldest franchises in baseball — became the ninth team in big league history to hit this milestone, and the last founded before 1900 to reach it.

Of course, the Phillies were also the first team in baseball to amount to 10,000 losses, which happened in 2007.

“You cherish really every single one of those little tidbits that you get to be a part of,” he said. 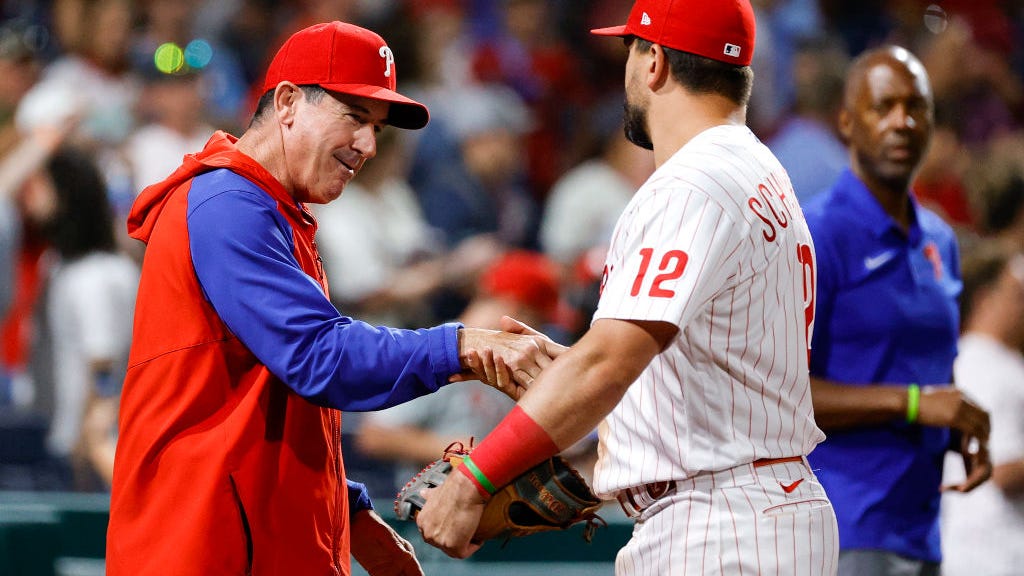 What does Rob Thomson’s future in Philadelphia look like?