Zach Ertz is expected to be at the start of Philadelphia Eagles training camp on Tuesday and there is a "great chance" he will remain on the team for the start of the 2021 season, 94WIP's Howard Eskin reports. 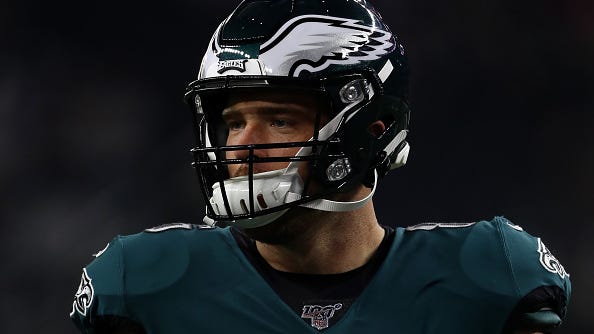 NFL vet on Zach Ertz: 'He's probably tired of the bullcrap in Philly'

Eskin joined Angelo Cataldi and the 94WIP Morning Show on Thursday morning to discuss the report on Ertz.

"He's been working out with the team for probably about a couple of weeks," Eskin said of Ertz. "I said there's a great chance, maybe I should have said there's a good chance he will start the season with them. Here's the caveat to the whole thing. Nobody out there needs a tight end and that's really what the Eagles were waiting for...Zach Ertz has resided himself to put the past in the past, move forward. I think he understands he's not the starting tight end, that it will be Dallas Goedert, and that he has accepted all of that."

Ertz, 30, has been involved in plenty of trade rumors. In May, Ertz was a no show for Phase 2 of the Eagles' voluntary program.

After the 2020 season, Ertz was extremely emotional during a press conference on January, seemingly anticipating his time in Philadelphia may be coming to an end.

Zach Ertz in tears: “I think this city is the best city to play for.” pic.twitter.com/zSO15tG1mD

The three-time Pro Bowl tight end is entering his final year of his contract, set to make $8.5 million. 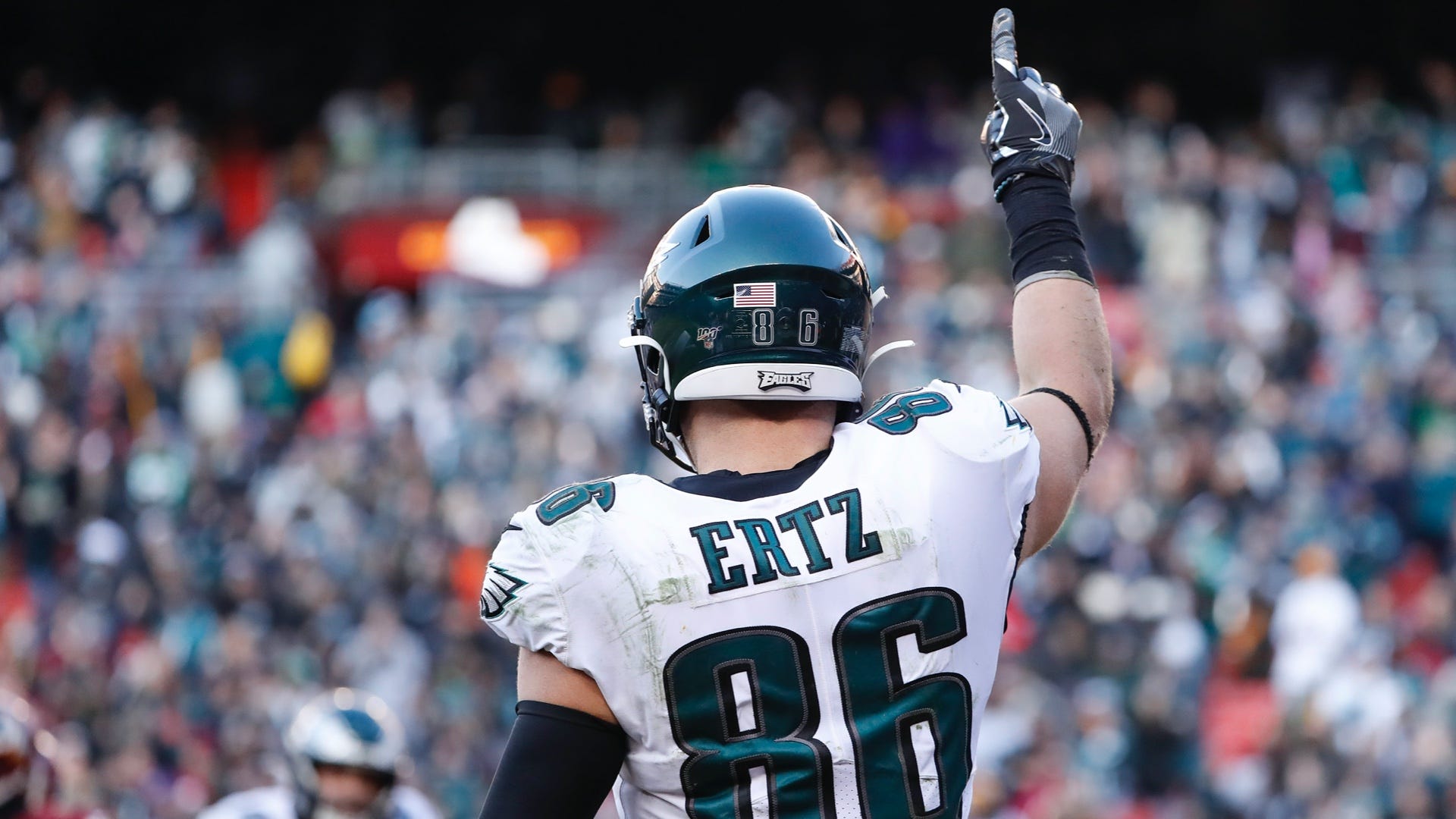 The Eagles should keep Zach Ertz