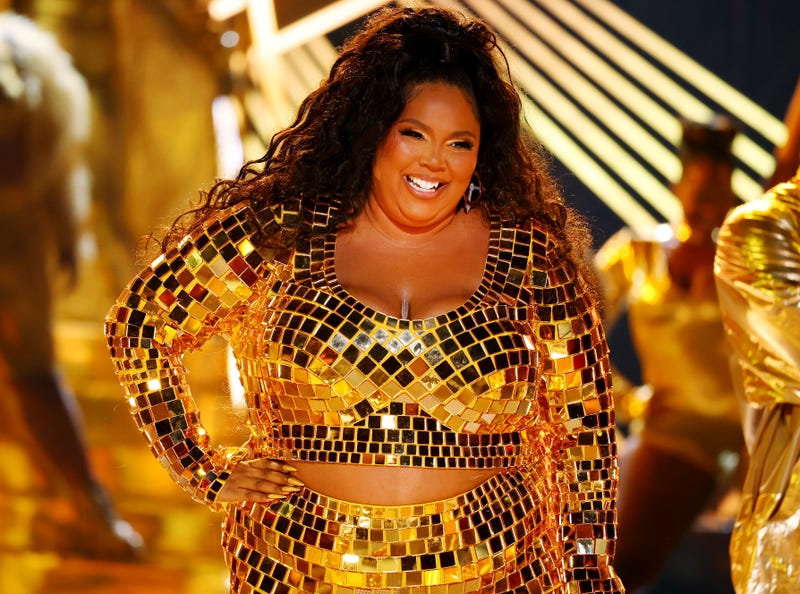 After singing some of her most famous songs like “Good As Hell” and “Juice,” the award-winning musician opened up about her life, revealing that she has “pissed a few family members off " throughout her career. “...It might be the a**, and the nudity, a little bit," Lizzo expressed. Apparently, her cousin even calls her mom to complain about her revealing Instagram posts.

The “About Damn Time” singer also discussed her love for Beyoncé. "When I was shy, or I didn't think I was cool or I was getting picked on, I would listen to Beyoncé in my bedroom and it would transport me," Lizzo recalled. "I would feel something, I would feel like my life is gonna be better, you know? There's hope for me." She added, “The way she makes people feel, that's how I want to make people feel with music. She's been my North Star."

Currently, Lizzo is gearing up to release her new album, Special, out July 15.