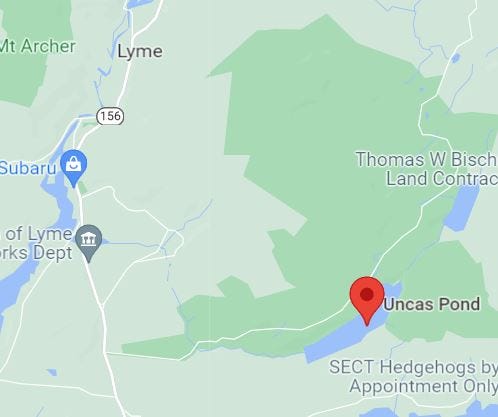 Authorities say the teenager was swimming with friends when he went under water. He was located and brought to shore, where CPR was administered. The teenager was transported to the Shoreline Clinic in Westbrook. Attempts to save him were unsuccessful.

His name has not been released.