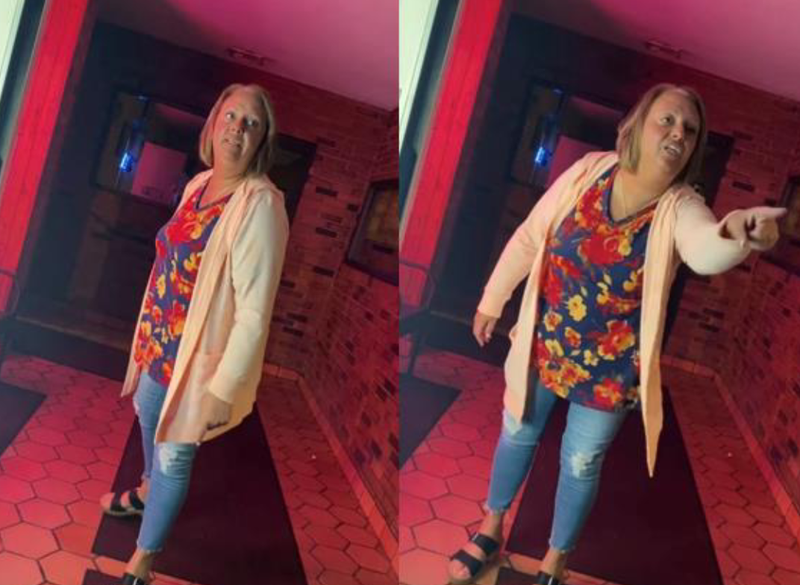 (BERLIN, CONN. WTIC)-Berlin Police seek a suspect in an assault that occurred at a restaurant at 96 Mill Street September eleventh.

Police say the suspect physically assaulted a customer around 11:45 PM. Further, Police say the incident was captured on video and has been shared on social media.

Police say so far they've received no information from the public and are asking for their help.