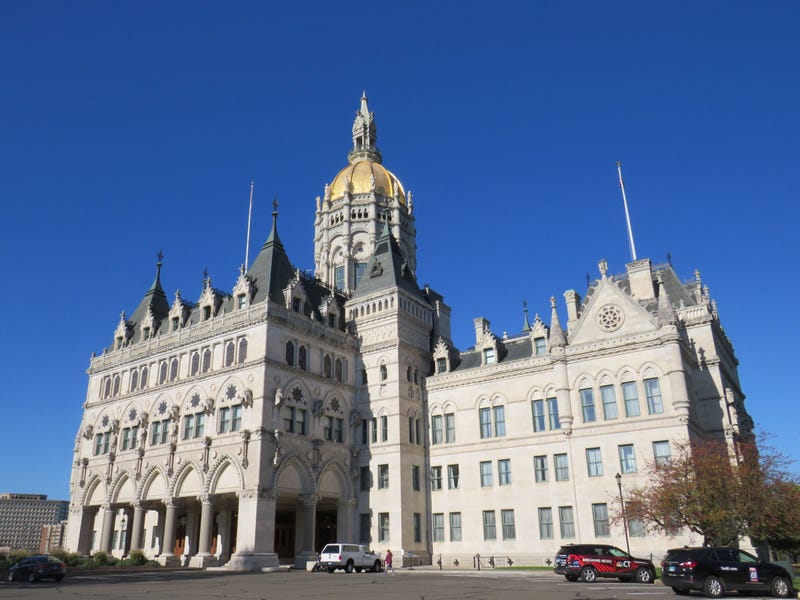 Hartford, Conn. (WTIC Radio) - State Comptroller Kevin Lembo announced on Friday that he will resign at the end of the year due to an ongoing medical condition.

In a statement, Lembo said he has been diagnosed with a serious heart condition that has recently gotten worse.

After consulting cardiologists, Lembo said they recommended that he not continue working.

“It has been the honor of my life to serve the people of Connecticut as state comptroller,” Lembo said. "While I’m disappointed that I’ll be unable to complete this term, the work that’s been done in the last 11 years has made Connecticut a better place to live, work and raise a family and that’s why I wanted this job in the first place."

Lembo, a Democrat, is widely credited with helping Connecticut get its financial books in order. Leaders from both major parties had complements for Lembo after his decision went public.

"State Comptroller Kevin Lembo has been an extraordinary public servant for our state both as Comptroller for the past 11 years and prior to that as the state's Health Care Advocate," said State Senate President Martin Looney (D-New Haven). "We are a healthier state physically and financially because of all his tireless efforts over the years."

State Senate Minority Leader Kevin Kelly (R-Stratford) and Sen Paul Formica (R-East Lyme) issued a join statement, reading in part, "Comptroller Lembo has dedicated years to serving our state and its people... Even when we have differed in our approach to a policy, it was always respectful."

Since the legislature is not in session, Governor Ned Lamont will name a successor to serve the final year of his term.

I truly consider @ComptrolLembo a friend and am saddened to receive the news of his resignation.

"Although we didn't always see eye-to-eye, Mr. Lembo deserves praise and thanks for everything he did to keep more money in taxpayers' wallets," said Carol Platt Liebau, President of the Yankee Institute.

Ed Hawthorne and Shellye Davis, President and Executive VP of the Connecticut AFL-CIO, issued a joint statement: "Kevin Lembo is exactly the kind of elected official our state and our nation needs – someone who is smart, hard-working, kind, and always working with the utmost integrity. His resignation is a major loss for Connecticut."