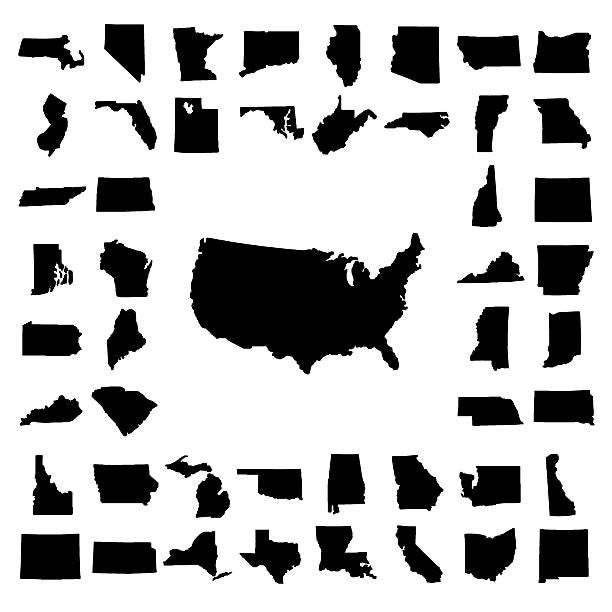 25. And that is despite the fact that Connecticut scores high in some categories -- like number

three for education and health. But Connecticut's high cost of living results in low rankings when it comes to

affordability, ranked 45th for that and 46th for economy. As to overall quality of living in Connecticut,

that category is right in the middle -- at number 24. Maybe most frustrating for Connecticut? Two neighbors do so much

better, with Massachusetts being the most liveable state on the entire list and New York