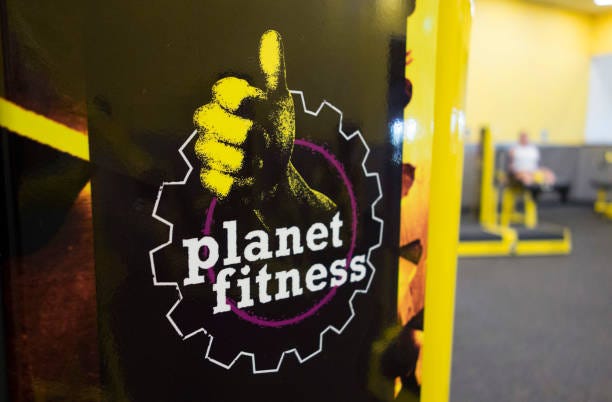 not the only one who's surprised by the arrest of the 23 year old. So was a male customer who had just finished a session in the tanning

booth. For whatever reason, he looked up as he headed for the changing room and could not believe his eyes.

The cutomer says Hill somehow had gotten into the ceiling, was holding a cellphone and was shooting

video with it. And he says the phone was focused on his unclothed body. Another customer who works out there

twice a day says this makes him uncomfortable. Hill is free on a 20-thousand dollar bond and is scheduled to be

in court next month.