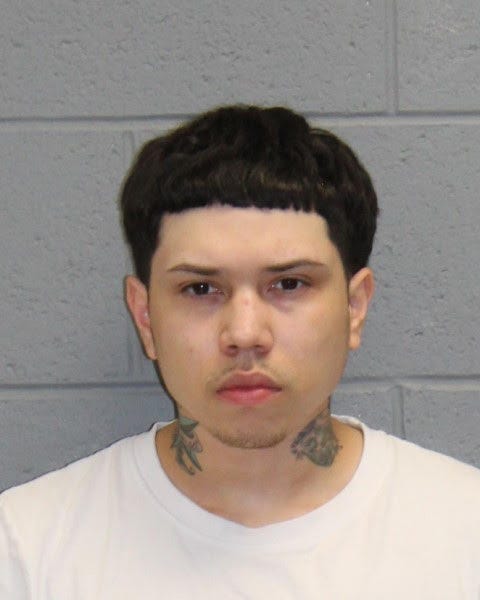 Naugatuck, Conn(WTIC Radio)-A Hartford man is the third to be charged in a hit and run incident in Naugatuck that has left a man hospitalized and fighting for his life, Naugatuck Police said.

Dallas Diamond Rodriguez, 24, faces charges including reckless driving, robbery and assault. Police responded to Alma Street July 12, around 4 AM. They discovered a man struck by a vehicle.
Police determined the man confronted suspects outside his home attempting to burglarize his vehicle.

At the time the borough had experienced a rash of car break-ins. Police said the victim was struck by a black vehicle that fled.
Police said an investigation showed the man was struck by the vehicle intentionally.