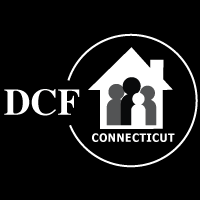 child sex trafficker avoid the police. Here's what Hartford police allege. They say that they got a tip that a person

wanted for child sex trafficking related offenses was in a DCF building. But when officers arrived to check out

the tip, they say DCF staff would not allow them into the building. At the same time, they allege that

to another location. That's despite the fact, they say, that Roberson was aware the suspects parental rights

had been removed because of child sex abuse and trafficking investigations. The woman's child has been

returned to a foster parent.